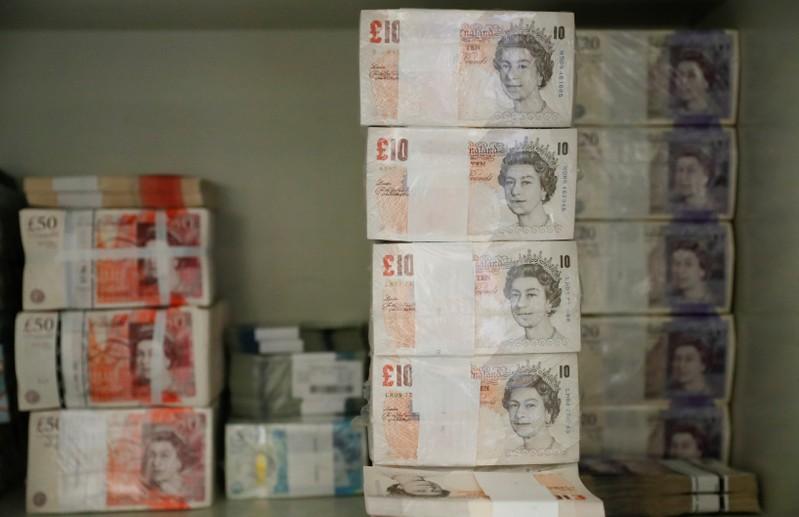 The Parliament on Tuesday voted 432-202 against May’s deal, the worst parliamentary defeat for a government in recent British history.

Sterling had sunk more than 1 percent against the dollar earlier on Tuesday but rallied back after the parliamentary vote, with the sizable defeat for May seen forcing Britain to pursue different options.

However, there are also worries the outcome might trigger political upheaval that could lead to a disorderly exit from the European Union.

“While the margin of May’s loss was a surprise, the defeat itself was something the market had been pricing in for a long time and it appears that participants covered shorts in the pound after the vote,” said Yukio Ishizuki, senior currency strategist at Daiwa Securities.

“The market is now factoring in the March Brexit deadline being extended. In the longer run it may boil down to two scenarios – a no-deal Brexit or no Brexit at all.”

The date set in law for Brexit is March 29, but with the clock ticking down quickly an extension of the deadline now appears more likely.

Against the euro, the pound was little changed at 88.65 pence after gaining about 0.4 percent overnight.

The dollar was flat at 108.655 yen after advancing 0.5 percent against its Japanese peer overnight amid a further ebb in risk aversion with U.S. stocks posting strong gains.

The Swiss franc, which tends to gain in times of political tensions and market turmoil along with the yen, also sagged.

The franc lost 0.7 percent against the U.S. currency and last held steady at 0.9878 franc per dollar.

The Australian dollar was slightly lower at $0.7199 after dipping 0.2 percent on Tuesday.