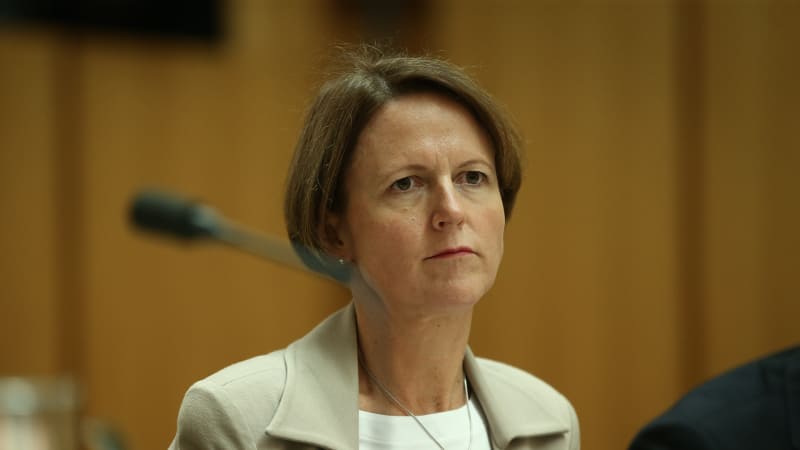 Push for tax reform as burden shifts towards workers

A review of 15-years of the Australian tax system by the Parliamentary Budget Office has brought key tax vulnerabilities into focus months before the Turnbull government and Labor go head to head over tax in the next federal election.

The report shows a future government is likely to face the politically fraught decision of making motorists pay more for petrol or slugging them with road use charges to make up for billions of dollars in lost fuel excise, after taxes fell by more than 30 per cent due to a decade long indexation freeze until 2014 and a steady decline in petrol use.

To add to revenue concerns, soaring healthcare and education costs – which are GST exempt – have meant consumers battling historically low-wage growth are increasingly restricting their spending on discretionary items that contribute to the GST, weakening the tax base. 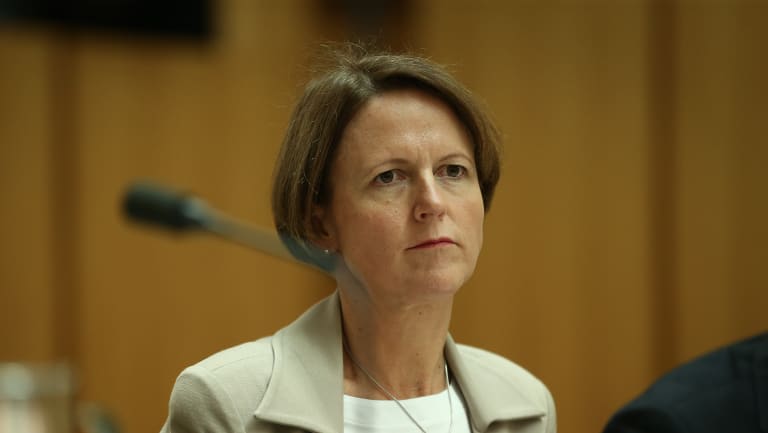 The independent budget office also sounded a warning over Australia's resource tax take, finding that despite Australia's rise to the top of the world's gas exporters, "there is a significant likelihood that this will not translate into higher revenue".

The review found in the absence of other taxation reforms, maintaining tax revenues as a share of GDP will lead to an increasing reliance on taxes through the personal income tax system if the risks eventuate.

It said the Turnbull government's decision to cut company taxes and increasing multinational tax avoidance meant workers were likely to shoulder more of the burden as "company tax receipts as a share of GDP are expected to come under further downward pressure".

The budget office – which initiated the research it released on Wednesday – said the gap between company profits and tax receipts was expected to close as the costs associated with an unprecedented growth in resources investment declined over time.

But increasingly aggressive tax minimisation meant there "was uncertainty over when company profits are likely to translate into company tax receipts to the same extent experienced in the early 2000s".

The report – which assesses the sustainability of current trends for the coming decade – does not have implications for Treasury's current revenue forecasts over the forward estimates.

It found that while individual taxpayers will get relief from bracket creep through the Turnbull government's $144 billion personal income tax cuts, the overall tax burden could fall on labour as other parts of the tax base erode.

"You don’t guarantee the revenues you need for essential services like Medicare, hospitals and schools from higher taxes," he said. "You do this by having and implementing your plan for a stronger economy.”

The report took aim at the Turnbull government's recent injection of $7.2 billion into the GST pool, warning it could prevent states from reforming inefficient taxes such as stamp duty.

Since the GST was introduced in 2000, households have spent progressively more of their income on goods and services that are exempt from the GST and less on luxury goods as the cost of living has increased.

"Any ongoing decline in GST receipts could lead to calls to make increased payments to the states and territories," the budget office warned.

"Weaknesses in GST receipts could provide an incentive for the states and territories to make better use of their tax bases. This incentive may be somewhat muted by the precedent now set for top‑up funding being provided by the Australian government."

The report found wages and tax receipts could also come under pressure from frozen superannuation guarantee increases that are scheduled to take compulsory payments up from 9.5 per cent to 12 per cent by 2026.

"If superannuation contributions increase this is likely to lead to lower wage increases," the report said.

The new figures also show fuel-excise is looming as a key political battle over the next decade, despite the government's decision to index the tax rate in the 2014-15 budget.

The budget office found even though indexation was re‑introduced, fuel tax revenue has continued to decline due to improvements in car fuel efficiency.

Electric vehicles are expected to make up 19 per cent of the light vehicle fleet in Australia by 2036-37, according to the Australian Energy Market Operator.

Outgoing Infrastructure Australia chief Philip Davies used his final address in the role last month to lash the government for its inaction.

"In other words, we will be collecting less from users, using roads more, and limiting our ability to collect the revenue required to build and maintain our roads," he said.

Infrastructure Australia has strongly advocated for politically unpopular road-use charges to be considered to make up the revenue – as they are in Europe and Britain.