Home » Economy » Republican senator says Trump should trade focus should be on China, not allies 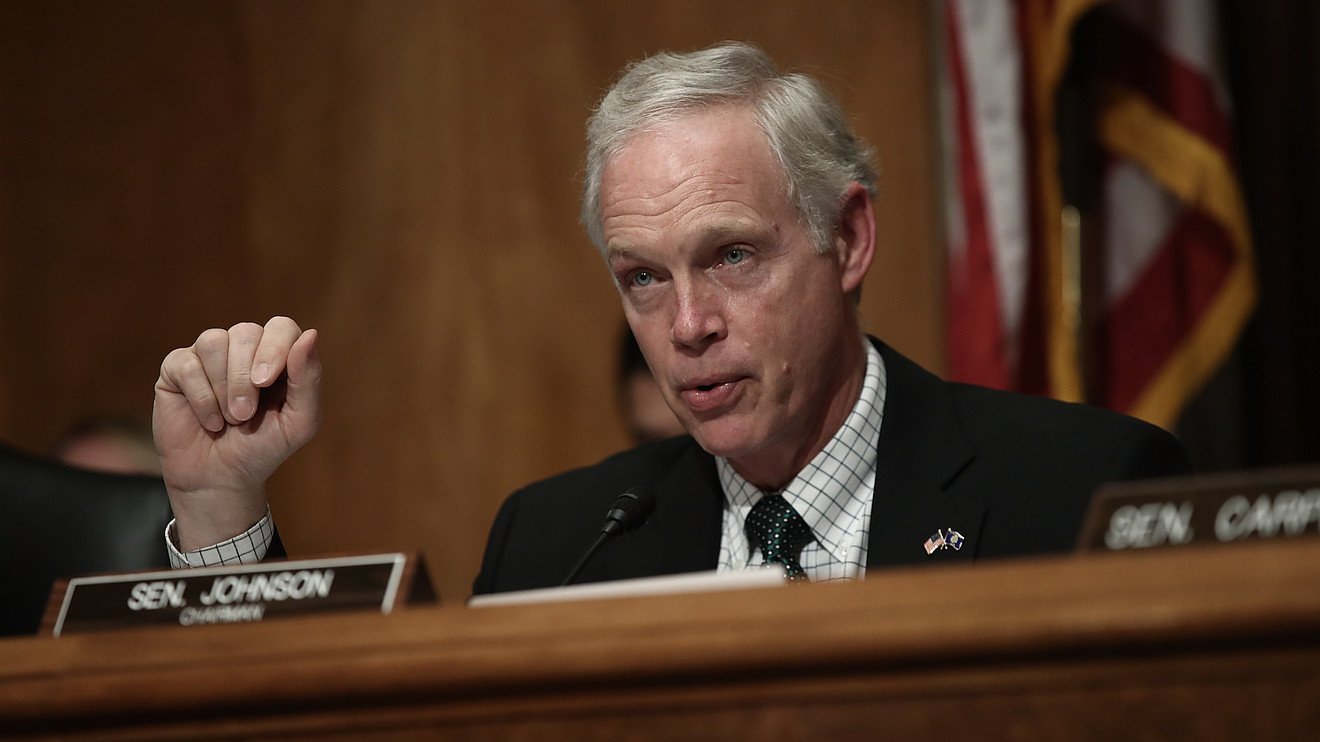 Republican senator says Trump should trade focus should be on China, not allies 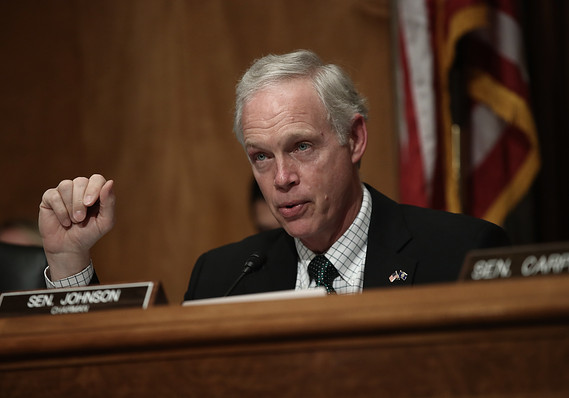 Warning of the “harm and damage being done right now” to U.S. businesses by escalating trade disputes, Wisconsin Republican Senator Ron Johnson urged the Trump Administration to stay focussed on China, rather than America’s allies.

“The real problem is of our $552 billion trade deficit, 60% of that is with China, and China is stealing our intellectual property unabashedly, both in terms of industrial and military technology,” said Johnson in a keynote speech to the conservative Heritage Foundation. “Manufactures are losing. They’re losing customers overseas, export orders as well as domestic orders.”

In what would be a sharp escalation of the trade war, President Donald Trump indicated Friday that he is ready to slap tariffs on $500 billion worth of Chinese products during an interview with CNBC, equal to the value of all Chinese goods imported into the U.S. in 2017.

Apart from China, imports from traditional U.S.-friendly EU, Canada and Mexico have been hit by 25% tariffs on steel and 10% on aluminum starting on June 1. Both the EU and Canada struck back by imposing retaliatory tariffs on American goods, covering $3.2 billion and $12.8 billion of U.S. products respectively.

Trade-war tracker: Here are the new levies, imposed and threatened

“We’re kind of in a trade war with everybody,” Johnson said, adding that although he agreed with President Trump in addressing “real trade abuses,” the best approach is to unite the rest of the free trade world in demanding that China starts to obey rules and stops “stealing our industry secrets.”

Johnson said Trump’s tariffs are in essence “taxes on American consumers,” and that manufacturers he spoke to at an industry roundtable in Wisconsin last Monday reported that steel prices are up 30% to 40%.

“Their basic takeaway is that the only businesses that are benefiting from these tariffs are their overseas competitors. They’re able to increase their prices to come in, still get the orders, and expand profits,” Johnson said.

Following the roundtable, Johnson sent a 20-page letter to the president Wednesday, urging the administration to consider the businesses’ concerns and “return certainty and stability” to the market.

Speaking at Heritage, Johnson emphasized that “imports aren’t bad,” especially during the current situation with the unemployment rate low and businesses struggling to hire enough workers to meet consumer demand.

The U.S. unemployment rate was 4% in June, slightly up from an 18-year low of 3.8% in May, but still at a historically low level, according to data from Bureau of Labor Statistics.

“Why in the world would we not want to take advantage of high labor content imports that can be produced far more efficiently and cost American consumers far less and have our limited number of workers producing high value, added products?” Johnson said.