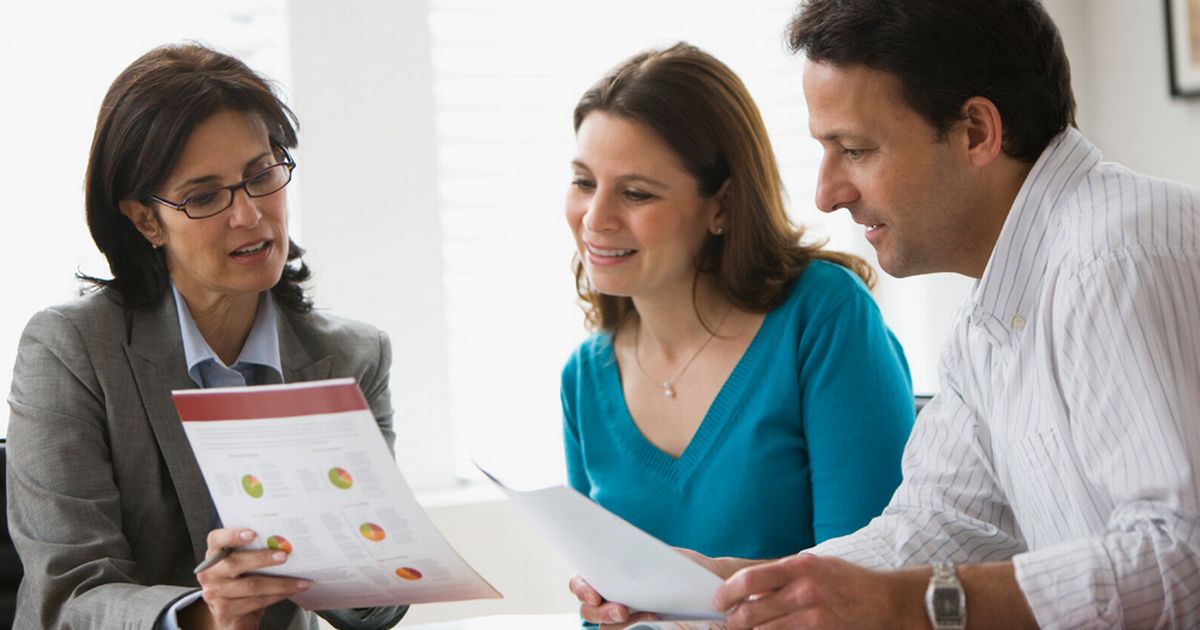 Borrowers looking for a mortgage with no arrangement fee are seeing a widening choice of deals, research has found.

Four in 10 (40%) of mortgages on offer are now arrangement fee-free, up from a third (33%) two years ago, according to Moneyfacts.co.uk .

But among those which do charge a fee, the average fee has increased, it found.

Charlotte Nelson, a finance expert at Moneyfacts, said the number of "fee-free" deals has increased by 274 since the start of the year – which is "great news for borrowers looking to keep costs down".

What you need to know about mortgages

While the number of fee-free deals has increased, Nelson said that lenders have been keeping their mortgage rates "relatively static", while they wait to see if the Bank of England raises rates further.

She said: "By reducing some of their fees to zero, providers are able to remain competitive among their rivals.

"However, as the number of fee-free deals has increased, so too has the average fee, rising from £979 in May to £990 today.

"Providers have always used fees to compensate for a lower rate so borrowers now must become wise to this tactic, particularly with more no-fee deals on the market."

Nelson said that, as well as arrangement fees, there are other costs to bear in mind such as valuation and legal fees.

She continued: "Getting a mortgage is daunting enough without having to work through the maze of fees.

"However, it is important that borrowers research thoroughly, comparing the true cost of any deal, so they can be sure to get the most cost-effective option for them."