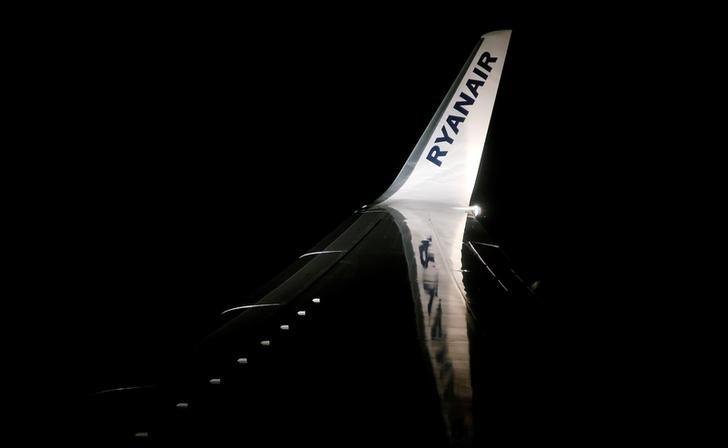 DUBLIN (Reuters) – Ryanair plans to cancel 24 flights between Ireland and Britain on Friday due to a strike by its Ireland-based pilots, the second of three planned for July, Europe’s largest airline by passenger numbers said on Tuesday.