Home » Economy » Slaves to the God of technology 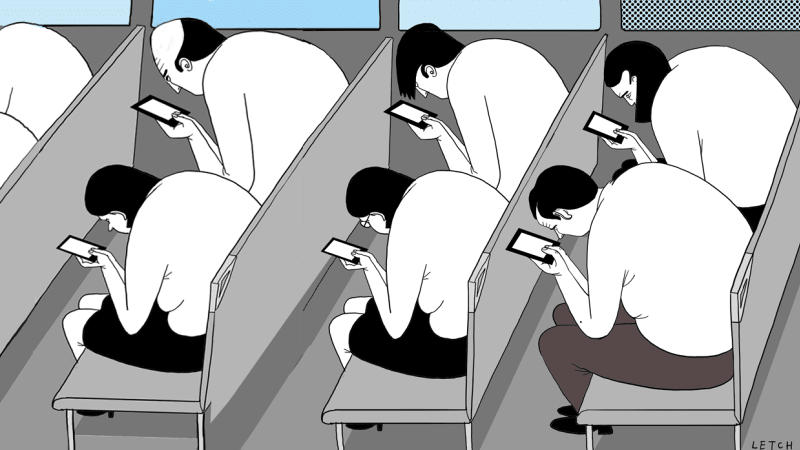 Slaves to the God of technology 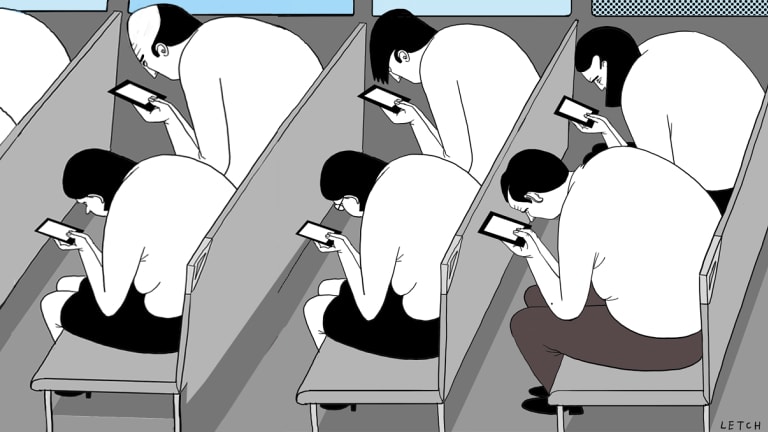 I’m thinking of starting a new social movement. Still working on the details, but I’ve already decided we’ll have lapel buttons, bumper stickers and, of course, a hashtag, all that say #letscalmdown.

I know I’m supposed to be banging on about the urgent need for economic reform but, although as a nation we’re better off materially than ever before, I doubt we’re the happiest, most contented or most fulfilled we’ve ever been.

Even if it’s true we all want to be richer (which I doubt), why do we have to be in such a tearing hurry about it?

While I was calming down on holidays a few weeks back, I read social researcher Hugh Mackay’s latest book, Australia Reimagined, and it occurred to me that we seem to be paying quite a price for our economic success.

Mackay says that two seminal facts about Australia suggest we are in urgent need of some course correction.

First, thanks to our rate of relationship breakdown, our shrinking households, our busy lives, our increasing income inequality and our ever-increasing reliance on information technology (and, he could have added, our greater division between public and private schooling), we are a more fragmented society than we have ever been. 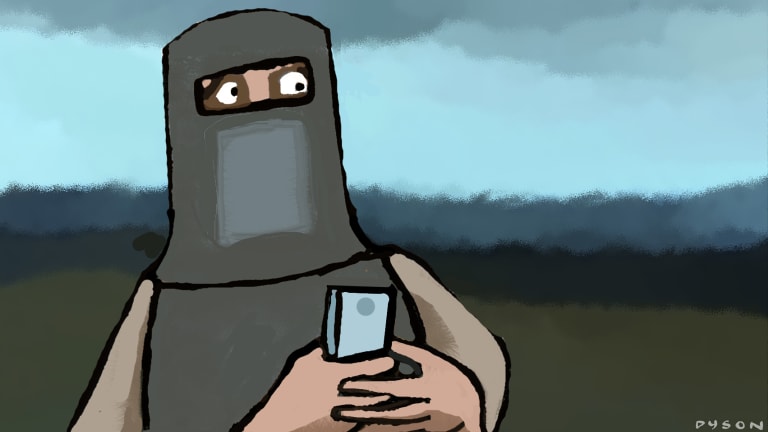 “In countries like Australia, we are at more risk of antisocial behaviour from people who are socially isolated and mentally ill than we are from ideologically based acts of terrorism," he says.

Second, we are in the grip of what he insists is “an epidemic of anxiety”. “Two million of us suffer an anxiety disorder in any one year and the closely related epidemics of depression and obesity swell that number even more."

Up to a third of us will experience mental health problems in our lifetime, 20 per cent of young Australians will have had at least one episode of clinical depression before the age of 25 and two-thirds of us are overweight or obese.

These two facts are so closely linked, Mackay says, we should think of them as two sides of the same coin. “Heads we’re more fragmented; tails we’re more anxious.” 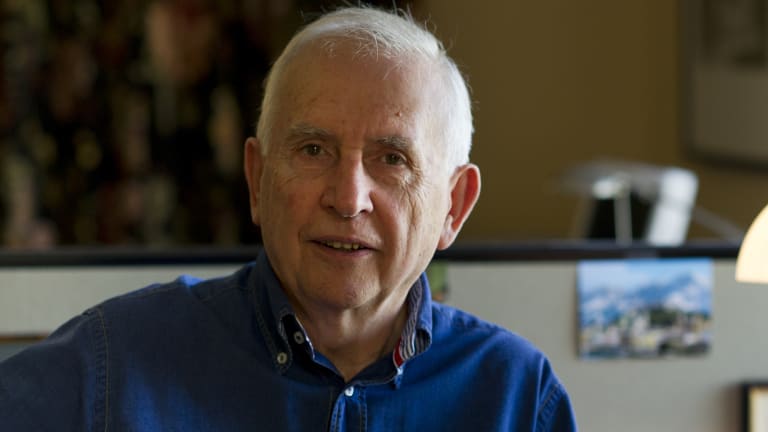 The link is that, because we’re herd animals by nature, we become anxious when we’re cut off from the herd and our anxiety, in turn, induces the kind of self-absorption that further inhibits social interaction, creating a vicious circle.

Many of us have retreated into self-absorption – a heightened sense of personal entitlement and an exaggerated concern with personal comfort and personal appearance – as part of our disengagement from political and social issues and desire to escape into our own comfort zone, both physical and digital. The echo chamber effect of social media is part of this escape.

Mackay admits there’s nothing new about people feeling anxious, but argues there’s a lot more of it today because we’ve been neglecting the four strategies we've long used to minimise it: the magical power of faith, the secret power of community, the restorative power of nature and the therapeutic power of creative self-expression.

Let’s look at faith and community. Research by the leading American psychologist Martin Seligman led him to conclude that faith in something larger than the self is the one absolutely essential prerequisite for a sense of meaning in life. And the larger the entity, the more meaning people derive from it.

For most of human history – and for most people living on the planet today – the God of religion has supplied that something greater. But in our ungodly era, “the vacuum created by the absence of religion must be filled by something else”, Mackay says. He’s right. Our psychological makeup demands it.

Most of the research showing the health benefits of religious faith and practice is actually identifying two influential factors: not just the faith, but also the “fellowship”. Church or mosque goers are members of a community of like-minded people who, at their best, are characterised by mutual support, kindness and respect.

The less obvious benefit of social engagement is that “belonging to a community keeps us in touch with people who might need us, and nothing relieves anxiety like a focus on someone else’s needs”. It is “the exercise of compassion – not merely the experience of belonging – that is the great antidote to anxiety”.

Don’t have enough time to do all that, you say? Don’t want to turn your life upside down? Mackay says we’re not going to turn the clock back, not going to junk the technology, not going to stop enjoying the fleeting pleasures of consumerism and not going to give up pursuit of material prosperity for a life of poverty in a monastic cell. 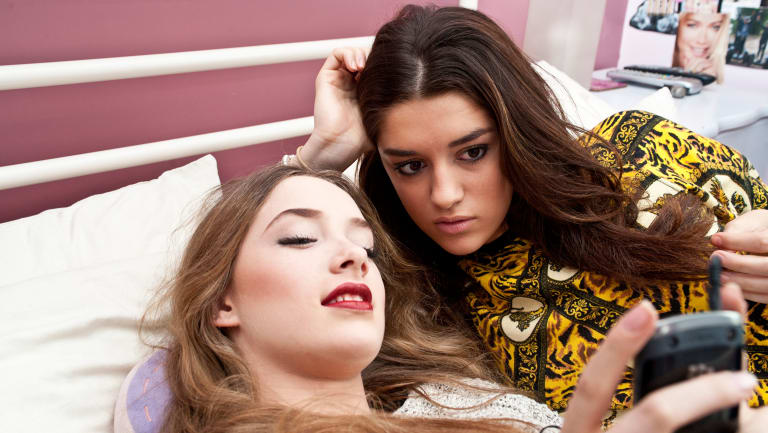 Many of us have retreated into self-absorption and the echo chamber effect of social media.

“But is easing back a possibility? Rethinking our priorities, slowing down, disconnecting from technology sometimes (such as when we’re eating a meal in the company of family or friends, or heading for bed), noticing what is happening to our children as a result of the toxic blend of their excessive screen time and our excessive busyness … in other words, being a little more observant, a little more moderate, a little more restrained, a little better prepared for the future”, Mackay suggests.

Sounds good to me.