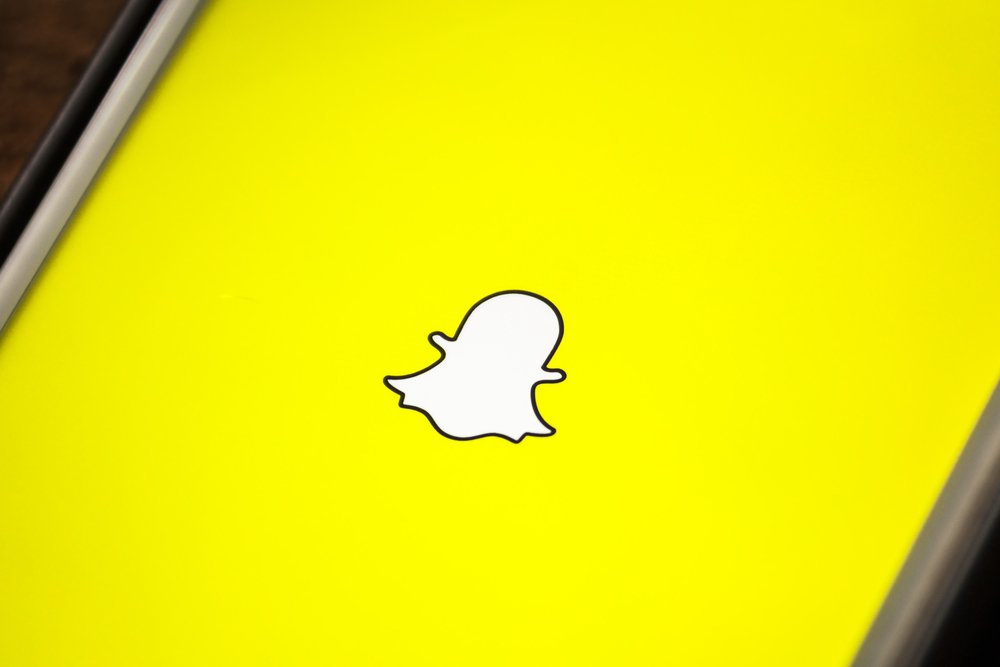 Snap Inc. (SNAP), the parent company of photo and video sharing app Snapchat, has announced that it will shut down Snapcash, the mobile payment service it launched four years ago with Square Inc. (SQ), at the end of August.

TechCrunch first discovered the plans after uncovering code buried within Snapchat’s android app. The company has since confirmed TechCrunch’s report that it will end the service Aug. 30, adding that it will soon notify users of its decision.

“Snapcash was our first product created in partnership with another company — Square. We’re thankful for all the Snapchatters who used Snapcash for the last four years and for Square’s partnership!” a spokesperson said.

Snap launched Snapcash in 2014 in partnership with mobile payments service Square. The tool, which formed part of the company’s effort to expand into a commerce platform, presented users over 18 years of age with the ability to transfer money and shop without leaving Snapchat.

News that Snap now plans to shut down Snapcash suggests that usage of the mobile payment service failed to leave up to expectations, potentially because of increased competition. Aside from PayPal Holdings Inc.’s (PYPL) Venmo and Zelle, Snapcash has also had to compete against newer, similar offerings from tech giants Alphabet Inc.’s (GOOGL) Google and Apple Inc. (AAPL).

Snapcash’s closure comes a time when Snapchat struggles to grow its user base. Parent company Snap reported revenues of $231 million in the first quarter, $13.5 million shy of Thomson Reuters consensus estimates, and earlier posted a near $350 million loss in the fourth quarter of 2017. (See also: Snap Inc. to Launch Gaming Platform This Fall.)