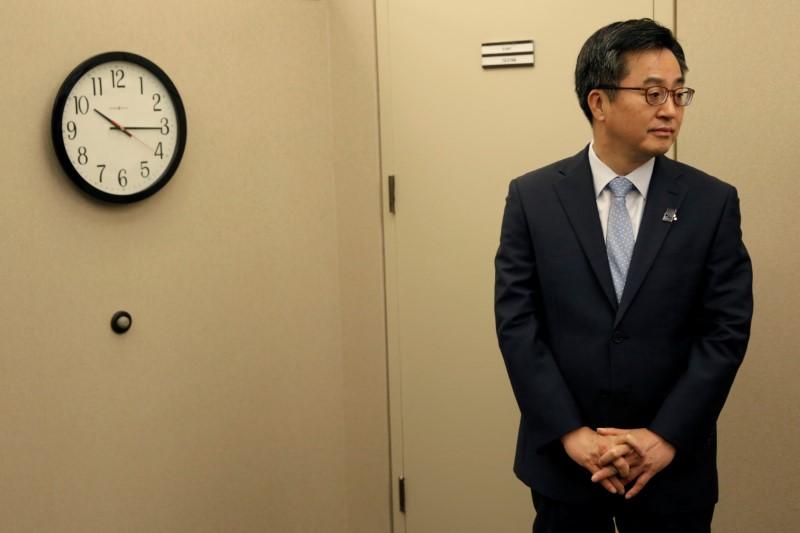 SEOUL (Reuters) – South Korea’s finance minister on Tuesday said he will focus on assessing the impact of recent steep minimum wage hikes on the job market and prepare measures to fund small businesses under financial strain.