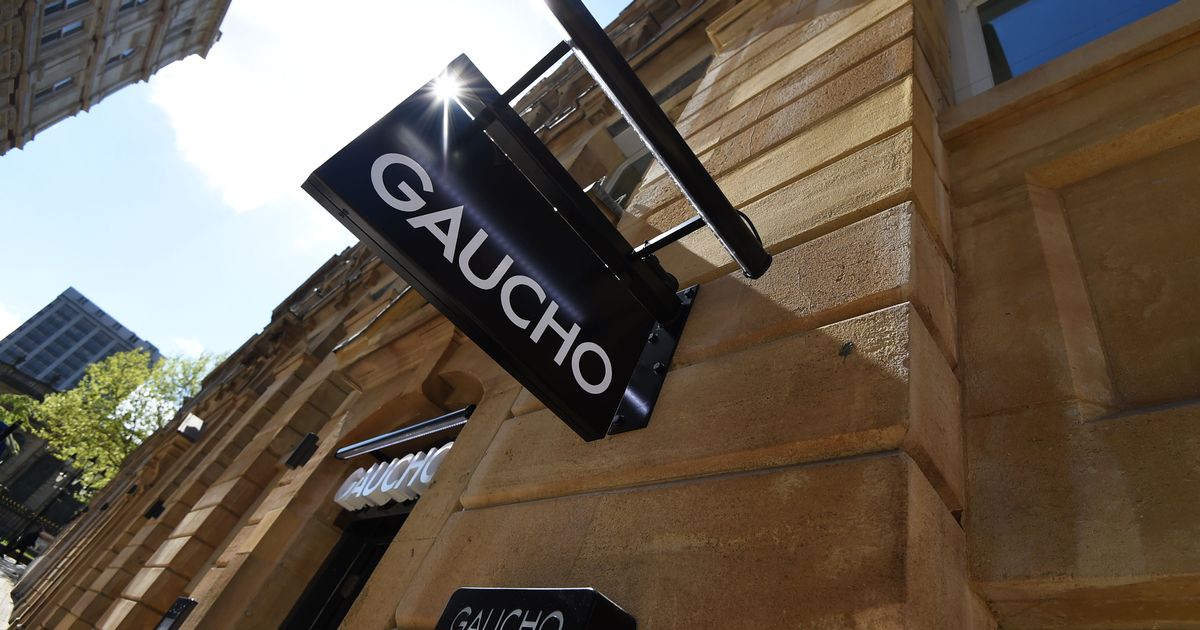 Two major steakhouses have fallen into administration, it has emerged.

Administrators Deloitte said Gaucho and Cau, which are both owned by the same firm, Gaucho Group, are to make significant changes which will include closures and job losses.

It said all 22 Cau branches are to shut down as a result – impacting 540 workers.

Deloitte, the same company managing Poundworld’s demise, said all workers have now been notified of the decision.

It comes just after weeks of talks about a sale to new investors, with the restaurant entrepreneur Hugh Osmond among those who examined a potential deal.

On 13 July, the restaurant needed to cover a £1 million tax bill in order to avoid administrators. But no deal was reached.

"We are taking steps to stabilise the business following our appointment and are now seeking expressions of interest in terms of a sale of the Gaucho business,” Deloitte said.

"We appreciate the support of the group’s colleagues and management team and other key stakeholders in achieving this aim."

The announcement follows a string of closures on the high street this year – with Jamie’s Italian having to be bailed out by the celebrity chef himself.

Already this year Italian restaurant chain Prezzo has said it will shut 94 branches and axe 1,000 roles in a bid to save the business.

Byron Burger also made significant changes, as did Carluccios, Prezzo and Chimichanga through a CVA arrangement that resulted in several closures, overhead cuts and rent negotiations.