Home » Economy » Sterling edges up ahead of UK services data 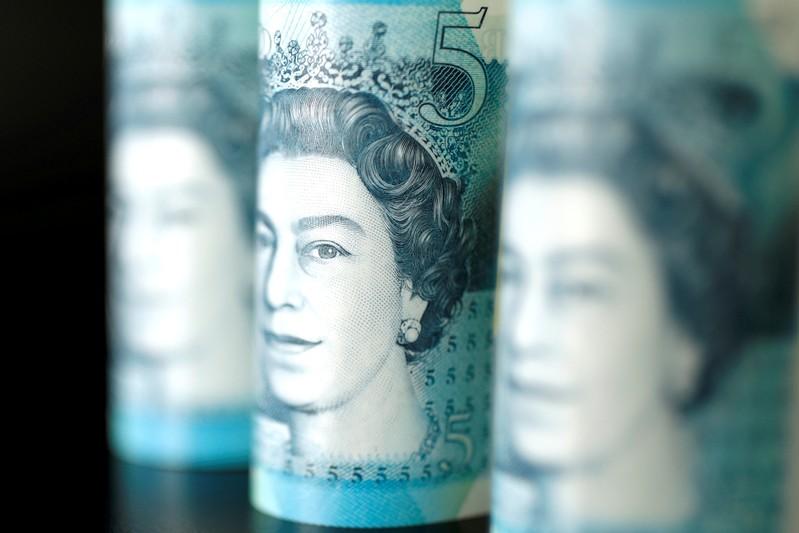 LONDON (Reuters) – Sterling rose on Friday after suffering heavy losses spurred by fears of a global economic slowdown, but uncertainty about Brexit kept its gains in check.

The pound sank to its lowest since April 2017 on Thursday after worries about the health of the global economy and particularly China sparked an investor exodus from currencies considered riskier.

But the currency staged a modest recovery on Friday, rising 0.3 percent against the dollar to $1.2670 and remaining close to the bottom of its long-term range.

Investors are awaiting a PMI survey for Britain’s much larger services sector due out at 0930 GMT.

The Services Purchasing Managers’ Index is forecast to come in at 50.7 for December, a small bounce after a precipitous fall in November.

Reduced expectations for a Bank of England interest rate rise in 2019 are also weighing on the pound, as are concerns about whether British Prime Minister Theresa May can convince lawmakers to back her Brexit withdrawal arrangement before a scheduled departure date in March.

A parliamentary debate on May’s deal with Brussels kicks off next week, with a vote scheduled for the week of Jan. 14.