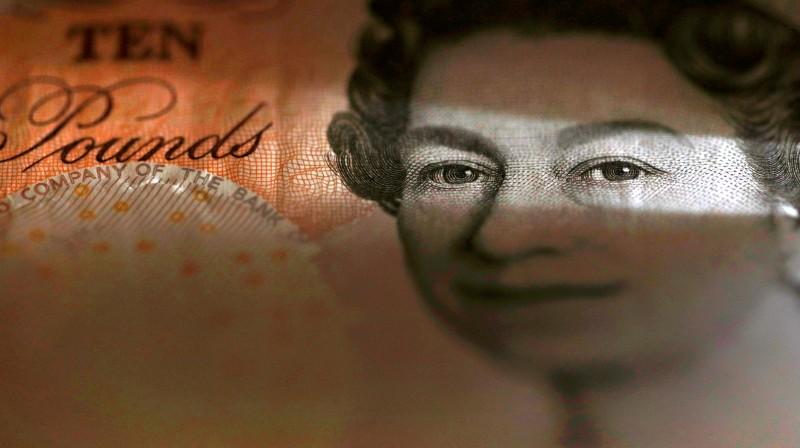 LONDON (Reuters) – The pound rose towards a three-week high on Wednesday after Britain’s main opposition party said it would try to introduce parliamentary legislation to prevent a no-deal Brexit.

Investors are concerned the next prime minister could put Britain on course for a no-deal divorce with the European Union and send the pound plummeting.

Frontrunner Boris Johnson, a eurosceptic, has said he would be willing to take the nation out at the end of October, even if it meant leaving without a deal.

But Labour on Wednesday will debate a motion to seize parliamentary time on June 25 to give lawmakers the chance to introduce legislation preventing a no-deal Brexit.

“With the risk of a new leader with a new mandate behind a (somewhat) more unified Conservative Party, the opposition must make hay with mayhem while they can. By forcing this issue today, candidates must clarify where they stand on Brexit,” said strategist Helen Thomas, of Blonde Money.

A majority of lawmakers oppose leaving without a deal and other leadership contenders have warned parliament will block any attempt to do so.

Sterling, which has been confined recently to a range of $1.26-$1.28, found some relief on Tuesday after British wages in the three months to April rose faster than expected.

Traders have largely ignored economic data releases in Britain recently, believing the Bank of England is unlikely to change interest rates until Britain decides how, when and even if it will leave the European Union. The United Kingdom is scheduled to exit the bloc on Oct. 31.