Home » Economy » Sterling rises after PM May survives vote, turns to Brussels for help on Brexit

LONDON (Reuters) – Sterling rose on Thursday after Prime Minister Theresa May survived a no confidence vote from her party but investors said the currency’s gains could quickly evaporate if Britain’s parliament remains deadlocked over Brexit. 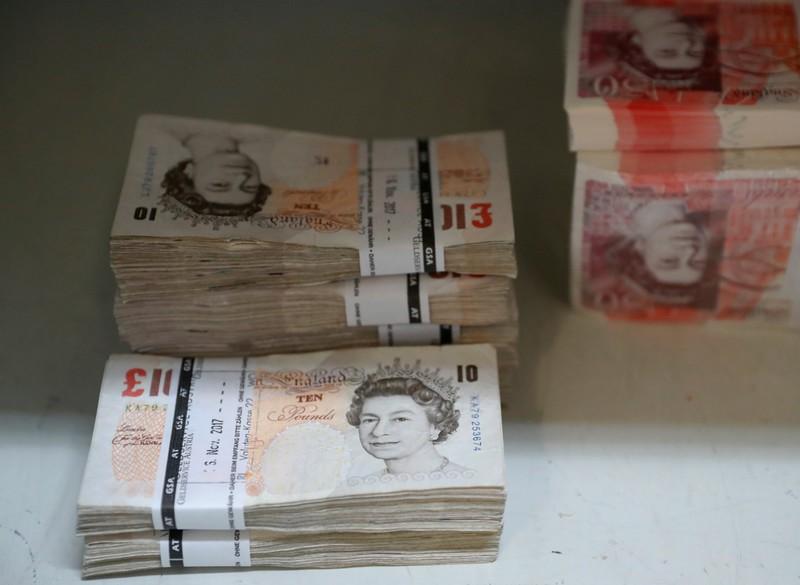 A weakened May was set to ask European leaders for help on Thursday after a mutiny by more than a third of her lawmakers failed to dislodge her but reinforced the depth of opposition to her deal for exiting the EU.

The pound gained against the euro and the dollar and moved away from 20-month lows. But traders said that only reflected relief in the market — likely to be fleeting — that May had survived and that Britain still had a chance to leave the EU in March with a deal.

“With every “flesh wound” May seems able to bounce back but last night’s vote has brought home just how tough a task she faces,” said CMC Markets’ analyst Michael Hewson.

“It is highly unlikely the [Brexit] agreement will make it through parliament whatever tweaks May can wrangle out of EU leaders so expect further sterling weakness,” he added.

Investors have shied away from betting on the pound in recent months because of political instability and high volatility.

A win for May on Thursday had largely been priced in, and markets are now turning their attention to her struggle to get her deal through parliament.

With Britain due to leave the EU, parliament’s opposition has suddenly opened up possibilities including a potentially disorderly exit with no deal or even another referendum on membership.

Most investors still think the British parliament will eventually back a “softer Brexit” rather than a clean break from the EU, although nervousness about the outcome has left the pound trading within tight ranges.

May seeks to reassure EU leaders on Brexit deal 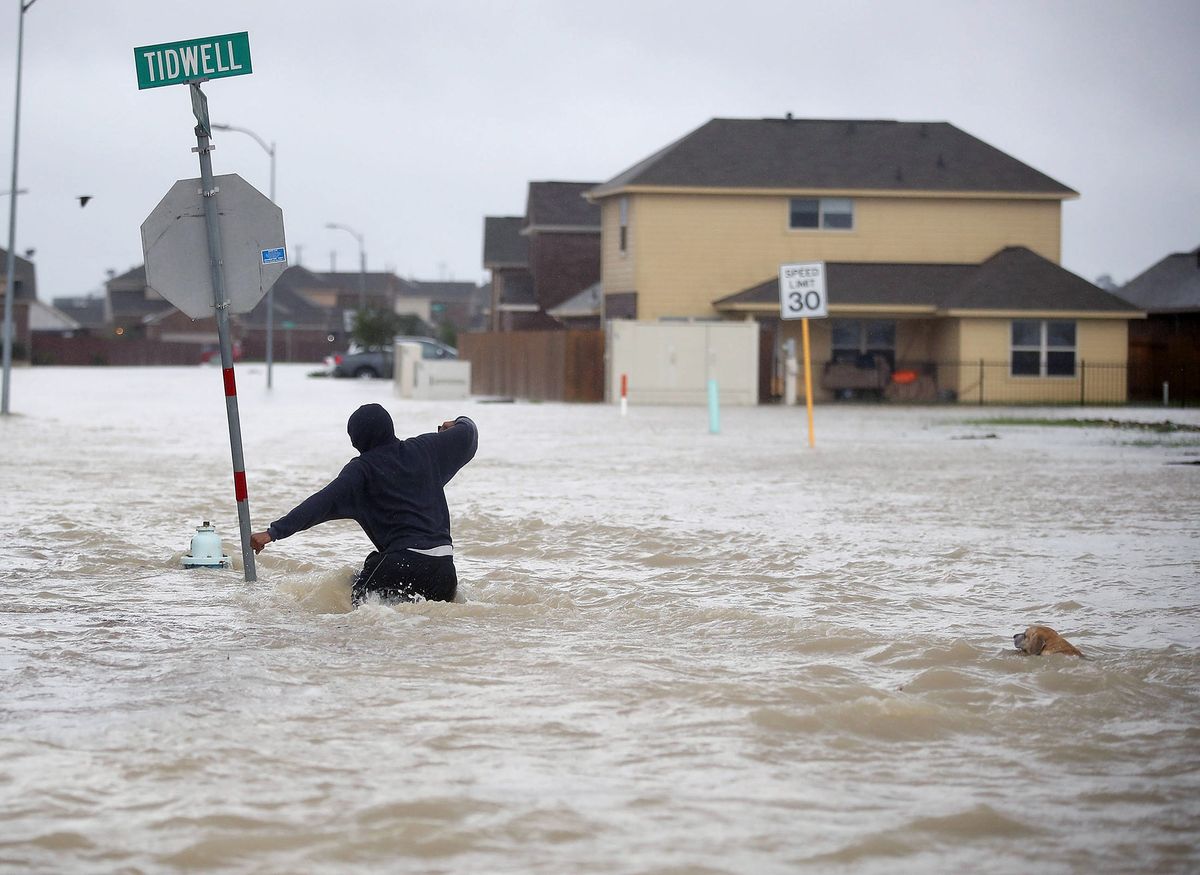