Home » Economy » Stiglitz: Benefits of multiple layers of financial regulation so much higher than costs 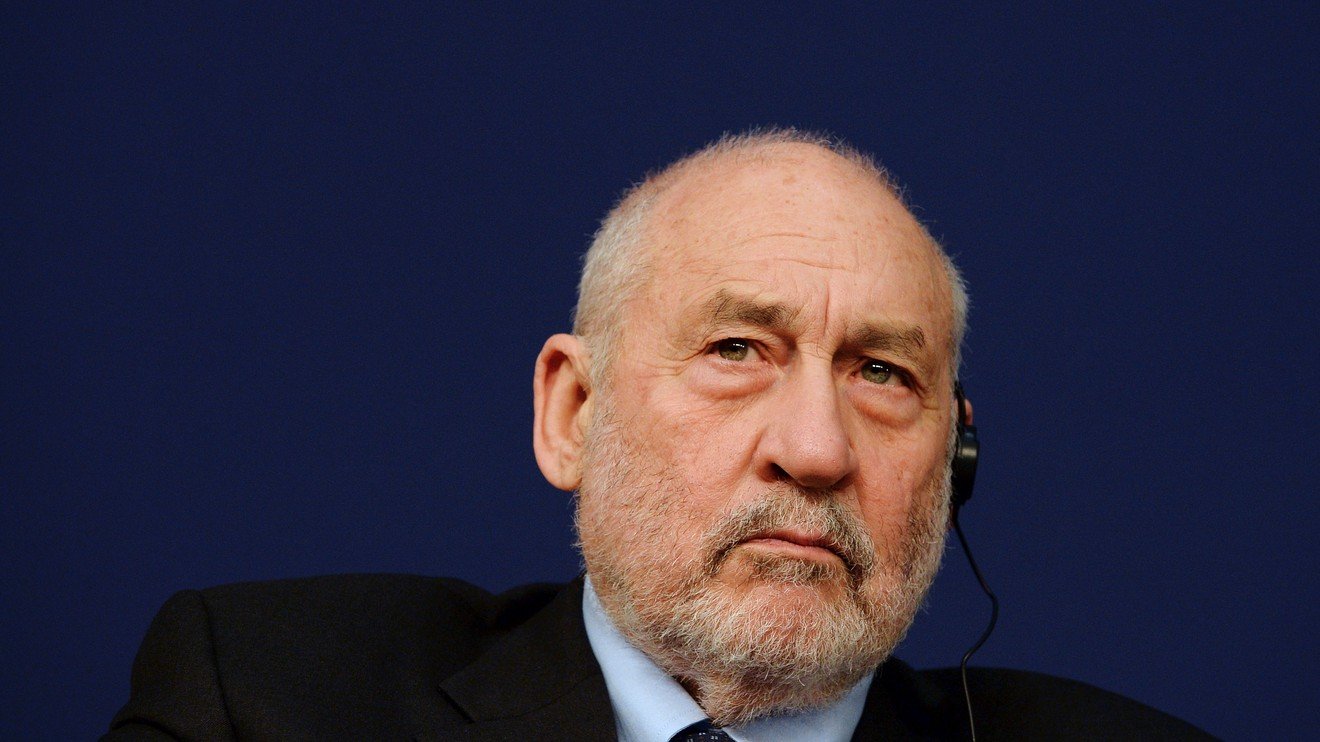 Stiglitz: Benefits of multiple layers of financial regulation so much higher than costs 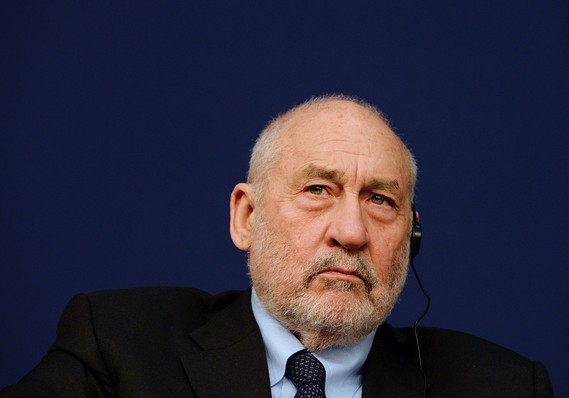 The U.S. needs multiple layers of regulation of the finance industry because the damage from malfunction is so much higher than the costs, a Nobel economics laureate said Monday.

Joseph Stiglitz, a professor at Columbia University, who was the Nobel laureate in economics in 2001, spoke at a talk on Monday with Damon Silvers, the director of policy and special counsel at the AFL-CIO, part of a day-long strategy session on “Bargaining for the Common Good in the World of Global Finance” held by the Friedrich-Ebert-Stiftung office in New York, a non-profit political German foundation.

Regulations “from below” could be beneficial while a comprehensive regulatory vision has to be “from the top,” Stiglitz added.

A “whistleblower statute” could be a good way to balance the need of internal reporting against banks’ legal violations and the need to protect the employees from retaliation, Stiglitz said. Also, he added, strengthening the union is an important approach to empower workers.

From a higher-level perspective, Stiglitz said, the union plays an important role in working with “good management” to foster a “right culture,” because “workers want to feel that they’re doing something positive for society.”

The discussion came amidst recent achievements of union-backed campaigns represented by the Committee for Better Banks, a Communications Workers of America-affiliated community and labor coalition, which was created in 2013 on a mission to “ensure fair banking practices” in the post-financial crisis era.

The CBB just claimed a victory as Los Angeles Mayor Eric Garcetti and the City Council recently passed a policy that requires any bank that bids for the city’s contracts to disclose its sales goals and other potentially predatory business practices, which shuts the gate for the banks that force their workers to meet predatory sales goals by pushing new accounts, loans, credit cards and debt cards.

The ordinance was passed in response to the Wells Fargo WFC, +2.94% phony-accounts scandal, in which 3.5 million fake accounts were created by workers of the San Francisco-based bank to meet the aggressive sales goals.

Despite the progress, more than half of frontline bank workers surveyed by the National Employment Law Project, another union-backed group, and the CBB, say they still depend on bonuses or incentive pay, and 90% of workers report facing consequences including bullying, retaliation, or possible termination if they fail to meet these metrics. The report, which was released in June, was based on a survey of 400 current and former workers employed by some of the largest national banks in the country, including Wells Fargo, US BankUSB, +0.77% , and Bank of BAC, +4.31%

“It’s very difficult to regulate banks,” Stiglitz said, adding that despite the difficulties, regulations should achieve at least three goals. One is to ensure that the banks don’t “abuse ordinary citizens,” as the banks usually do by market manipulations; the second is to restrict the banks’ access to risk-taking, especially keeping them away from the extent of adventure that led to the financial crisis; the third one is to let the banks “serve the society,” which Stiglitz said is the most important one as the first two are limited at “stopping harms.”

“The hard part is the politics because it has become so wealthy that it has lot of money to spend in the lobbying and political campaigns in order to maintain their money,” Stiglitz said, comparing this with the “same dangerous moment” at the 19th century where the country “was all going to be controlled by a few big monopolies.”

“This is worrisome and we have to break it up now,” he said.

Speaking of the role that new technologies play in building up public voices for workers in the finance industry, Stiglitz said they are a “two-edged sword.”

On the one hand, technologies could bring people together and increase their awareness of some critical issues in the industry; while on the other hand, they could potentially facilitate “indentured servitude,” which means they could provide more efficient tools to spread information to enhance “exploitation” and “capitalization,” Stiglitz said.