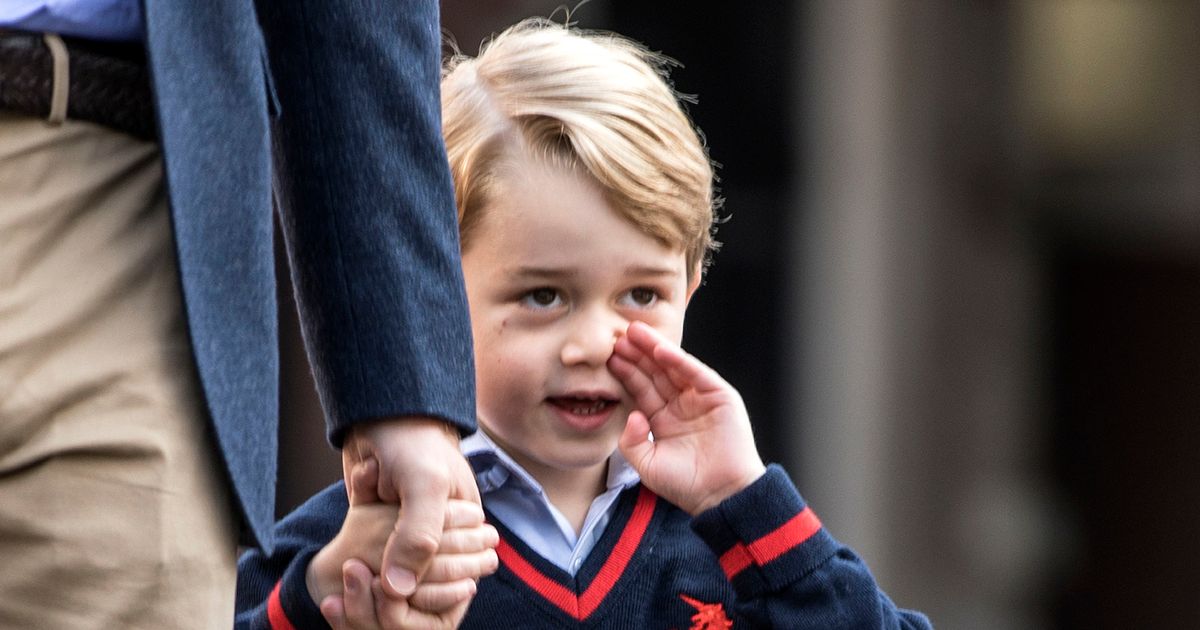 A new £5 coin is being launched to mark the fifth birthday of Prince George on Sunday.

The silver coin will celebrate the Duke and Duchess of Cambridge’s eldest son, who is Britain’s future king.

It follows a series of special coins that have been launched by The Mint in recent years, with The Sovereign released to mark his first two birthdays, and another to commemorate his christening.

It also gave "lucky" silver pennies to babies born on the same day as him in 2013.

Third in line to the throne, the young Prince shares his name with The Queen’s father George VI, a name associated with stability and unity, and one that continues a proud British tradition.

The silver £5 coin features the legend of St George and the Dragon and the year "2018".

It comes in a special presentation pack entitled The Progress of a Prince.

George was last seen at the christening of his baby brother Prince Louis at the Chapel Royal at St James’s Palace on July 9, and in official photos marking the royal baptism.

The youngster has just completed his first year at school, attending Thomas’s Battersea in south London.

He played a sheep in his school’s Christmas nativity play, and loves helicopters, flying and is obsessed with all things police-related.

George was also pictured playing with a toy gun, toy knife and handcuffs at a polo match in June.

In April, he joined younger sister Princess Charlotte outside the Lindo Wing as they visited their newborn baby brother Louis with their father William.

Nicola Howell, director of consumer business at the Royal Mint, said: "The birth of Prince George altered the course of history in the United Kingdom and we are pleased to be marking the fifth birthday of our future king."

Rare money: Have you got any of these?

The souvenir coins are available to purchase from www.royalmint.com.