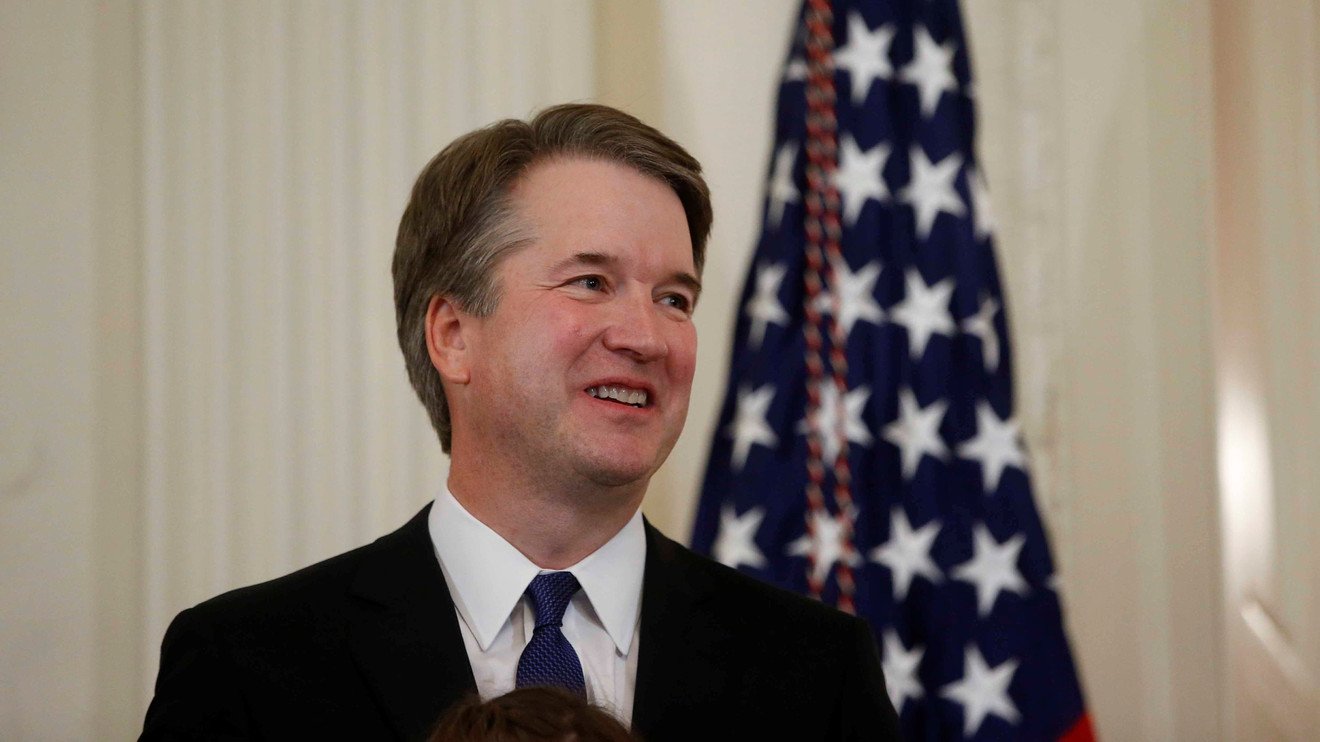 In nominating Judge Brett Kavanaugh for the Supreme Court, President Donald Trump selected a scion of the Republican legal establishment who has fought to complete a judicial counterrevolution that has eluded conservatives for decades.

Born in Washington, D.C., Judge Kavanaugh, 53, has stayed close to his Beltway roots. With influential parents — his father headed a cosmetics trade association, his mother was a state judge in Maryland — Kavanaugh spent most of his career in prominent political and legal roles that placed him at the conservative movement’s epicenter.

Fresh from his clerkship with Justice Anthony Kennedy in 1994, he joined Independent Counsel Kenneth Starr’s Whitewater investigation, which ultimately led to President Bill Clinton’s impeachment by the House before he was acquitted by the Senate. After helping imperil one presidency, Kavanaugh sought to safeguard another, working for candidate George W. Bush in the recount imbroglio following the November 2000 election and then spending six years in the White House as a lawyer and eventually staff secretary to the president. Bush appointed him to the U.S. Court of Appeals for the District of Columbia Circuit in 2006 — his third attempt, after Senate Democrats killed previous Kavanaugh nominations in 2003 and 2005.

Kavanaugh long has been seen as a super-achiever of the right, not merely active in the Federalist Society network that fuels a pipeline of Republican judicial candidates, but possessed of the brains, work habits and personality that marked him for conservatives almost from the outset as a potential Supreme Court justice. In addition to his duties on the bench, he has maintained an active speaking schedule and regularly teaches at Harvard Law School.

The slugger who is on track for the single worst season in baseball history.

Phone calls are dead. Voice chat is the future.