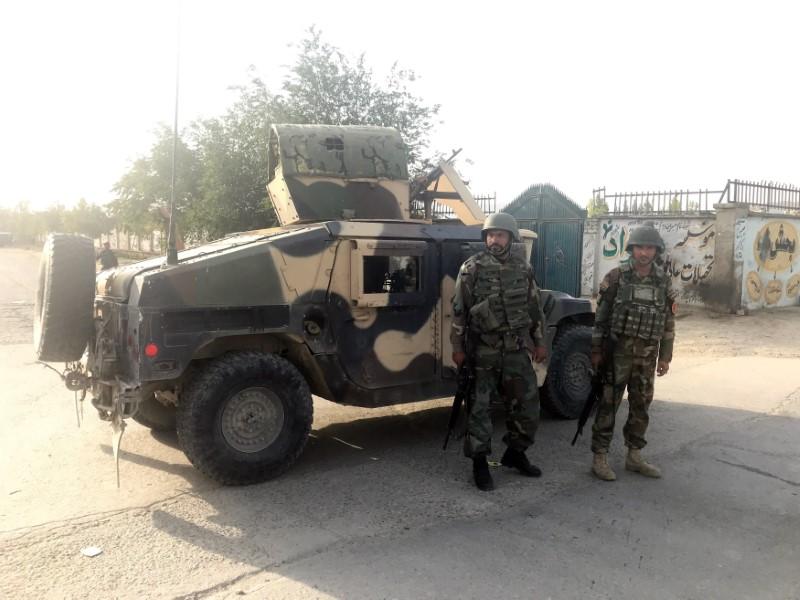 KABUL (Reuters) – An apparent suicide attack close to a government ministry in the Afghan capital Kabul on Sunday killed at least five people as staff were leaving the office in the evening rush hour, officials said.