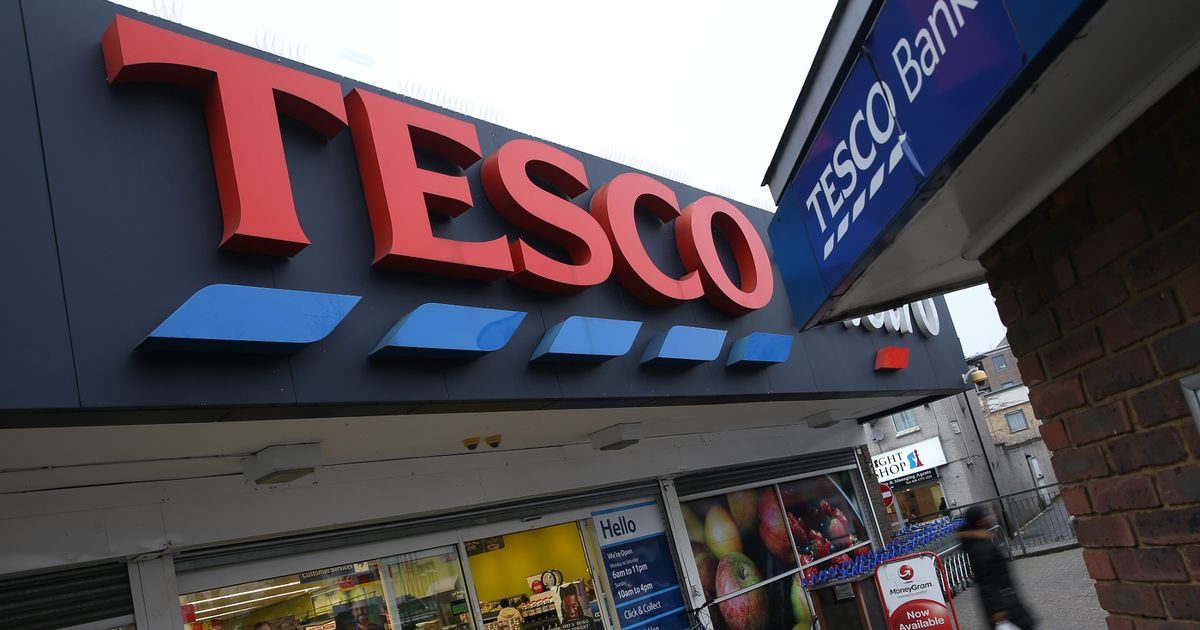 Tesco’s plan to launch a rival budget supermarket to rival Aldi and Lidl have stepped up a gear – with indications it could launch as soon as next month.

Ads on the Tesco careers site talk about a "New Store Format" – with jobs going for customer service assistants, assistant managers and store managers. The closing date for many applicants is August 10.

"The new retail format will be operated separately from the core Tesco business and as such benefits offered will be different from those offered at Tesco," the ads state.

Tesco declined to comment on any aspect of the launch.

Where will see them first?

It looks like Wandsworth, Chatteris, and Immingham will be first in line to see what the budget brand looks like – with ads running for roles there.

St Helens is also reportedly on the list as the supermarket looks to re-open closed sites – while Tesco Metro in Edge Hill could be converted too.

"The possibility of Tesco opening a discount fascia in a bid to neutralize the growing threat posed by German discounters Aldi and Lidl looks a bold move, but orchestrating the emergence of a new brand without damaging the reputation of the main Tesco image will require pinpoint precision to succeed," said Thomas Brereton, Retail Analyst at GlobalData.

With Tesco tight-lipped about the new project, some details are leaking out – like the proposed name.

Favourite is "Jack’s" – a reference to the store’s founder Jack Cohen.

"The name Jack’s is clearly a nod to Tesco’s heritage – it will be interesting to see how much more of the Tesco brand is reflected in the new stores," said Mark Dodds, chair of the Chartered Institute of Marketing Food, Drink and Agriculture Committee.

What will be in it?

The stores are predicted to stock principally Tesco’s own brand produce – from basics to finest, with Tesco it’s 8 farm brands expected to feature strongly.

But success is not guaranteed.

"There are two issues Tesco must consider carefully: the longevity of the project given the scale necessary to make such a discount fascia profitable, and disrupting sales at the main brand through an erosion of brand image," Brereton said.

"Sainsbury’s attempted a similar concept in 2014 through a partnership with Netto, and its closure two years later came as a result of their failure to expand quickly or sizeably enough."

Not the first time

So far, France is the only country in Europe where established supermarkets have successfully fought back discounters like Aldi and Lidl.

They managed it through a combination of fewer complex promotions and big price cuts.

It’s something Tesco has already tried to do once.

"As with Sainsbury’s-Netto it was eventually abandoned – blamed on the undermining of the main Tesco brand."

But there are promising signs this time around – especially with a reported 60 stores in the works.

"The price-led customers of 2018 will not be as discriminating against own-label products as shoppers were 30 years ago," Brereton concluded.