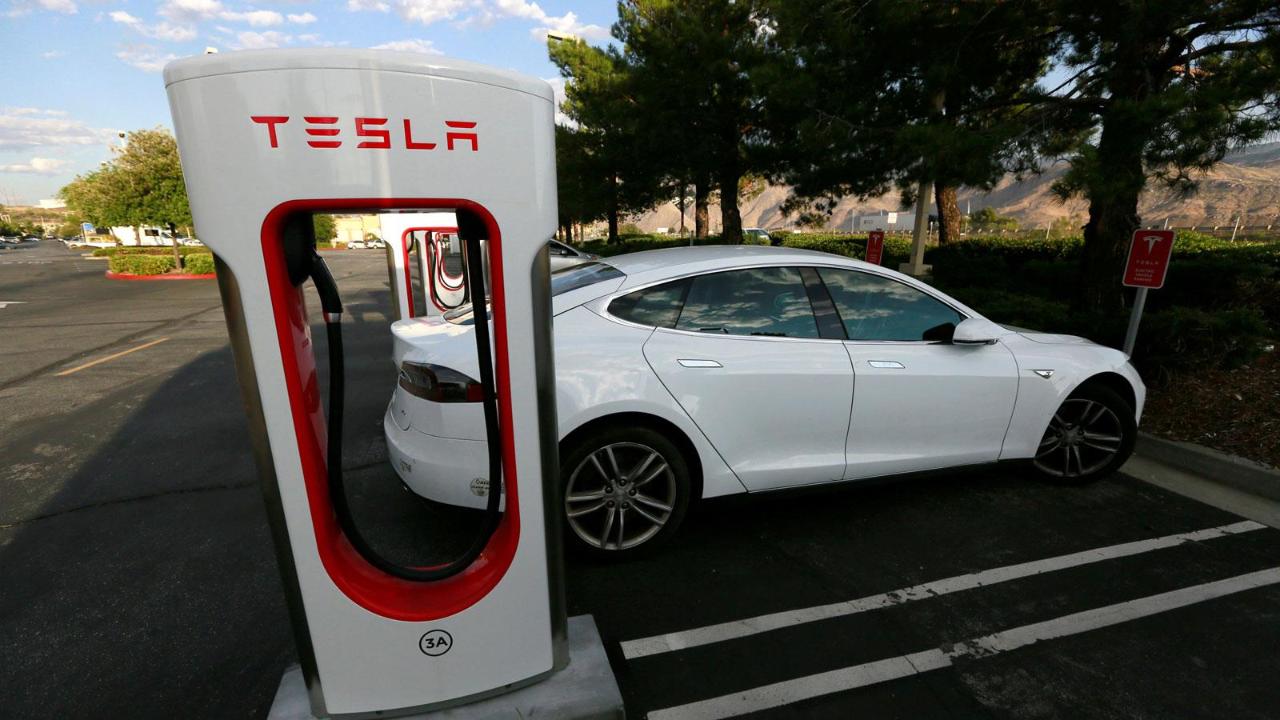 Tesla to open plant in Shanghai with annual capacity of 500,000 cars: Report

SHANGHAI, July 10 (Reuters) – Tesla Inc on Tuesday signed agreements with Shanghai authorities that will allow it to open a plant in the Chinese city with an annual capacity of 500,000 cars, local media reported.

Under the agreements, Tesla will independently open a plant integrating research and development, manufacturing and sales functions, according to news website Knews, which is affiliated to state-owned Shanghai Media Group.

Tesla and Shanghai authorities did not immediately respond to requests for comment. The signing was held at Shanghai's Fairmont Peace Hotel but media attendance was limited, a Shanghai government official who declined to give his name told Reuters.

Tesla's Chief Executive Elon Musk attended the signing, according to a Reuters witness. Bloomberg reported on Monday that Musk will visit Beijing on Wednesday and Thursday.

Tesla has been in protracted negotiations to open its own factory in China to help bolster its position in the country's fast-growing market for electric cars and to avoid high import tariffs.

The plant will be based in the Lingang area, close to Shanghai's Yangshan port, and will count as the largest foreign manufacturing project in the Chinese financial center's history, Knews said.

Chinese financial magazine Caijing, citing sources close to the project, said the plant's exact location had not been decided and construction would start early next year.

Tesla hiked prices in China over the weekend to a level more than 70 percent higher than in the United States amid mounting trade frictions between Washington and Beijing that have seen several U.S. imports, including cars, become subjected to retaliatory tariffs of 25 percent.

Tesla boss Elon Musk had previously criticized China's tough auto rules for foreign businesses, which would have required it to cede a 50 percent share in the factory. The company was keen to maintain control of its own plant and protect its technology.

But it registered a new electric car firm in Shanghai in May after China announced that it planned to scrap rules on capping foreign ownership of new-energy vehicle (NEV) ventures by 2022.

The agreements signed on Tuesday also include a memorandum of understanding between Tesla and the Shanghai municipal government, under which Shanghai agreed to support Tesla to set up a research and development innovation center.