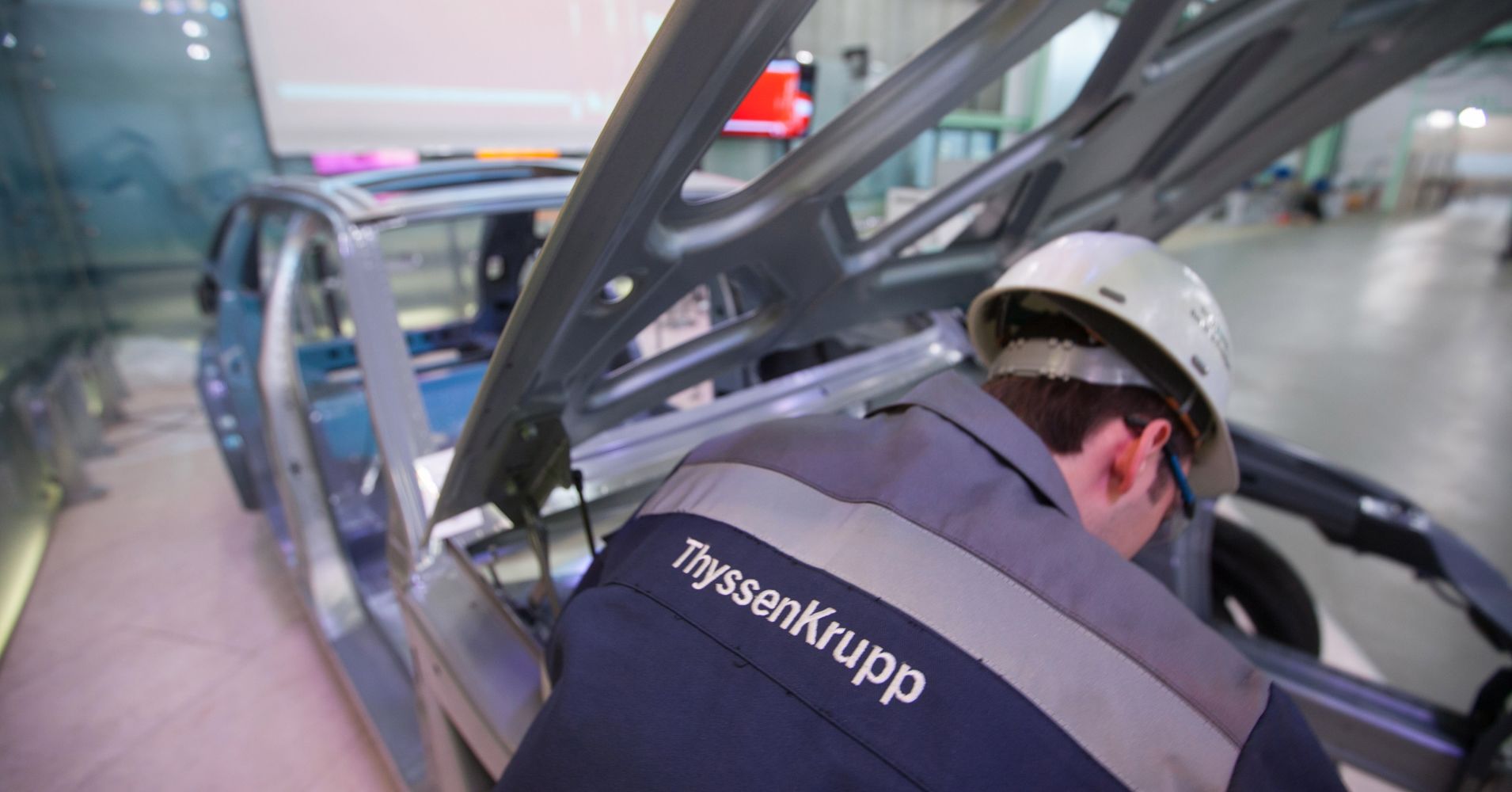 The chairman of Germany’s Thyssenkrupp has resigned, following the company’s chief executive under pressure from activist shareholders demanding a radical restructuring of the embattled industrial conglomerate.

Ulrich Lehner’s departure on Monday deepens a leadership vacuum at the submarines-to-elevators group, with Guido Kerkhoff having barely settled in as acting CEO after Heinrich Hiesinger quit 10 days ago.

Lehner told the executive board that he would resign with effect from July 31 and that he would withdraw from the supervisory board, Thyssenkrupp said in a statement, adding that a successor would be selected soon.

The 72-year-old executive said he no longer enjoyed sufficient support to develop the company in the interest of its customers, employees and shareholders.

“I take this step consciously to enable a fundamental discussion with our shareholders on the future of Thyssenkrupp,” Lehner said in a statement.

“A break-up of the company and the related loss of many jobs is not an option.”

Hiesinger had championed a European merger of Thyssenkrupp’s steel interests with those of India’s Tata Steel, sealed on June 30, as a key plank of his strategy to revive the company’s business fortunes and share price.

He quit after failing to win unanimous shareholder backing for the Tata deal, which was two years in the making and when finally signed proved to be less advantageous for Thyssenkrupp than some investors had hoped.

The leadership turmoil at Thyssenkrupp, which has a history stretching back over two centuries, has opened up more fundamental questions about a company that was long run not only for profit, but also with the aims of upholding the legacy of its founding family and preserving jobs for its 158,000 workers.

“I respect Lehner’s decision, but I regret it,” said Wilhelm Segerath, head of the Thyssenkrupp works council and a senior official in the IG Metall industrial trade union.

Segerath called on the main shareholders to work together to develop Thyssenkrupp.

“There can be no break-up of the business,” he told Reuters.

Lehner, who served on the supervisory board for a decade and became chairman in 2013, was a nominee of the Alfried Krupp von Bohlen und Halbach Foundation that is the company’s largest shareholder with a 21 percent stake.

The Krupp foundation was created in the 1960s on the initiative of Berthold Beitz, who as a manager was instrumental in the company’s postwar success and later a prime mover behind a 1999 merger that created Thyssenkrupp. He died in 2013.

The trustees of the foundation, which include North Rhine-Westphalia’s chief minister Armin Laschet, have faced criticism for failing to steady the ship after activist investors Cevian and Elliott demanded an across-the-board strategy review.

Sweden’s Cevian, which holds an 18 percent stake in Thyssenkrupp, and Elliott see the potential to unlock value with more far-reaching changes than Hiesinger was prepared to make. During the seven-year term of the former Siemens manager, the Thyssenkrupp share price declined by 28 percent.

One newspaper reported at the weekend that the chair of the Krupp foundation had held talks with the largest shareholder of Kone on a potential merger of the two companies’ elevator businesses.

The first conversations took place as early as two years ago but the idea was rebuffed by Hiesinger, who wanted to hold on to one of Thyssenkrupp’s most profitable divisions, Handelsblatt reported.

It wasn’t immediately clear whether the successive departures of Hiesinger and Lehner would open the way for more radical steps on strategy. Cevian and Elliott declined to comment, while the Krupp foundation could not be reached for comment.

“The executive board regrets the resignation of Ulrich Lehner and thanks him for the trustful collaboration,” acting CEO Kerkhoff said in the company’s statement.

“With his calm and reliable leadership of the supervisory board he reconciled the interests of shareholders and employees at all times.”