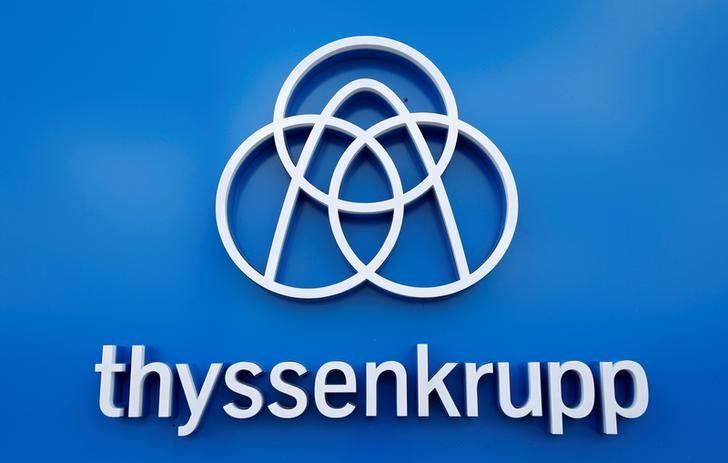 DUESSELDORF/FRANKFURT (Reuters) – The chairman of Germany’s Thyssenkrupp (TKAG.DE) has resigned, following the company’s chief executive under pressure from activist shareholders demanding a radical restructuring of the embattled industrial conglomerate.