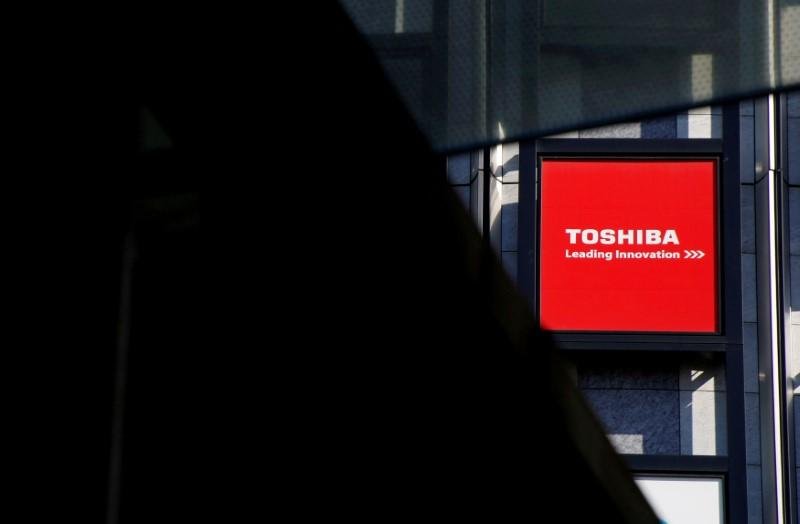 (Reuters) – A U.S. appeals court gave investors in Toshiba Corp’s U.S.-listed securities another chance to show they suffered losses because the Japanese industrial conglomerate misled them about its internal controls before a 2015 accounting scandal.