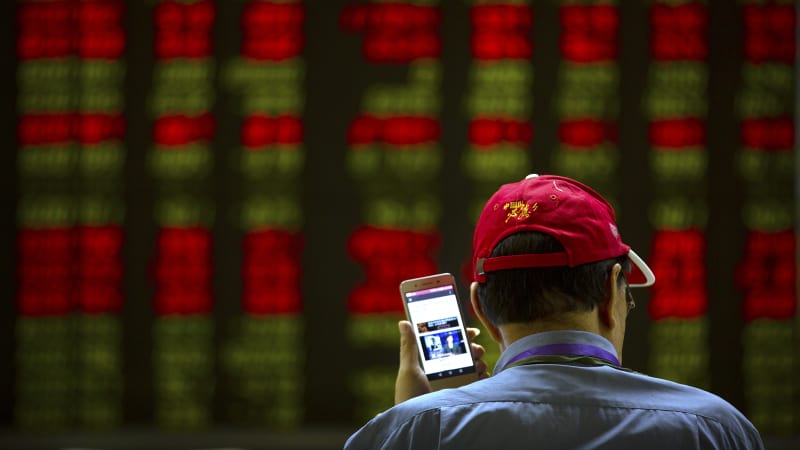 Trade war no reason for share investors to be overly concerned

Not unexpectedly, several readers have expressed concern about the possible impact of the introduction of new US tariffs on Chinese, Canadian and European imports on Australian and world share markets. So far, encouraged by strong job growth and expectations of good quarterly earnings reports, US markets have been strong and the Australian market has reached a 10-year record high.

The Chinese market has not fared well losing about 10 per cent in value anticipating that the tit-for-tat tariff war, which is now underway, will adversely affect an economy already struggling with the stability of its credit systems. Their economy is especially vulnerable to a downturn in world trade. It relies heavily on exports, including to the US, with exports to the US exceeding imports from the US by around four times. 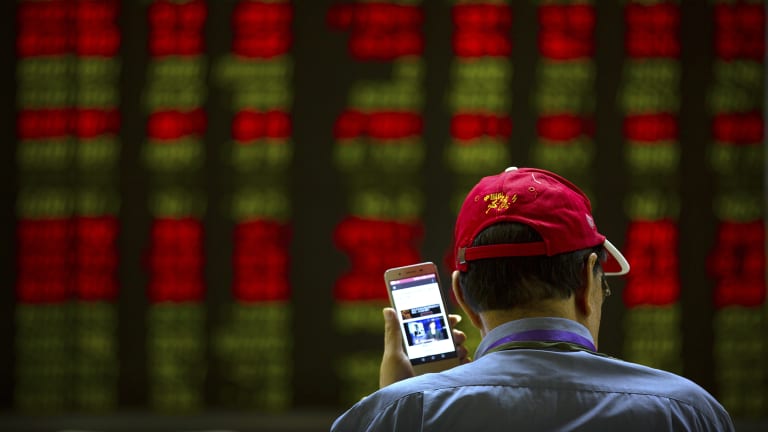 Readers have expressed concern about the introduction of tariffs.

The US economy is far less reliant on trade than most other major countries, but there will be an impact from the higher costs of imports. This reduces the domestic pressure on the US to resolve its trade disputes with China, Canada, Mexico and Europe, which triggered the new tariffs.

Against this overall background, Australia is in the fortunate position of avoiding a trade dispute with the US and largely being spared from the impact of the new US tariffs. Our economy will be affected in two ways: through lower world economic growth and, more significantly, from a slowing down of the Chinese economy.

Already, metal prices are struggling and the prospects for commodity prices have deteriorated. Our leading resource stocks, particularly BHP and Rio, played a key part in the sterling performance of our share market over the past two years and this segment of the market is most at risk if Chinese growth slows.

Unlike China, our manufacturing sector and exports provide only a small part of overall economic activity. The banking sector is likely to continue to face royal commission and property market pressures, increasing the importance of the future movement in commodity prices to the overall share market performance.

At a personal level, there’s a downside of reducing exposure to shares. The yields on alternative investments, particularly fixed interest and cash, will continue to be low. Unlike in the US interest rates will not rise, especially if there is an extended trade war.

While troubling, the commencement of a trade war is not a reason for share investors to be overly concerned. But it is a compelling reason to ensure that portfolios are diversified and have a suitable risk profile. Importantly, given the credit tightening now occurring and the weakening of our property market, now could be the time to reduce gearing levels to reduce the risk of losses if markets do retreat.

Daryl Dixon is the executive chairman of Dixon Advisory.