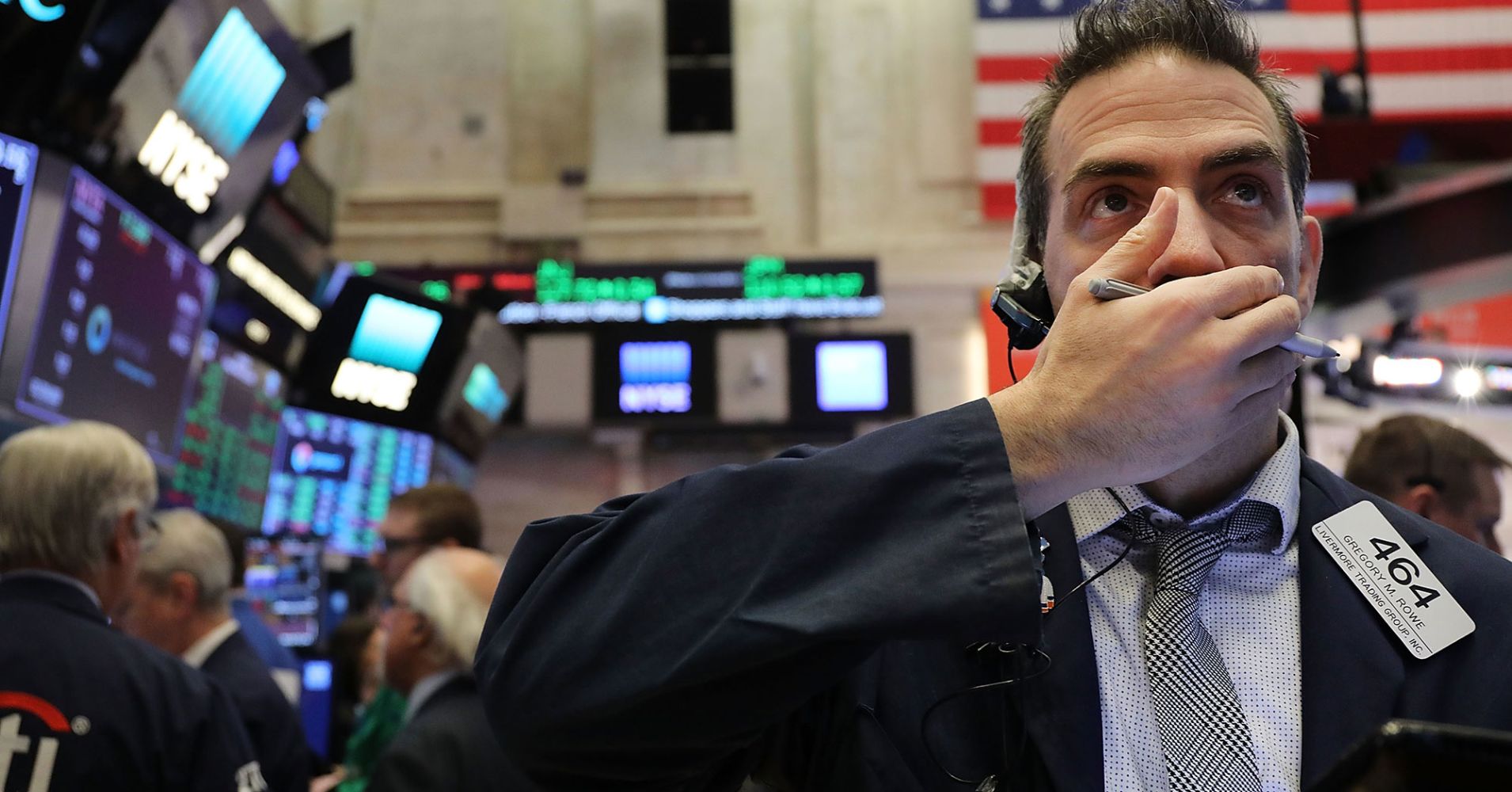 Trouble for equity markets will kick-in around 2020, strategist warns

Investors could fall out of love with equities during the next 18 months as the impact of fiscal stimulus in the U.S. fades away, a strategist told CNBC on Tuesday.

But with trade tensions and political uncertainty currently “priced in,” there is still room for growth in equity markets, Mike Bell, global market strategist at J.P. Morgan Asset Management, said.

“It’s all about time horizon… If you look at the second half (of the year), I think there’s quite a lot of bad news priced in at the moment, both on the trade front, obviously political uncertainty outside of trade is pretty elevated, so we are still overweight equities,” Bell told CNBC’s “Squawk Box Europe.”

“Once you start to look beyond that (end of the year), the story becomes a little bit more complicated,” he added.

Fiscal stimulus in the U.S. prompted stock market rallies at the start of the year. However, with the Federal Reserve poised to announce further interest rate rises, there is concern that stock markets could enter sell-off mode. This is because higher rates dent profit margins for businesses and thus the available returns for investors.

Beat Wittmann, a partner at financial consultancy Porta Advisors, told CNBC’s “Squawk Box Europe” last week that rising rates are one of several factors increasing the chances of an economic recession next year.

But, for Bell, the political and trade risks are already factored in so the real risks are more likely to commence around 2020.

“Once you start looking ahead to 2020, that fiscal stimulus starts to fade, you by then presumably have quite a lot of higher interest rates, so I think the risks for the economy start to build in the U.S. around 2020,” he said