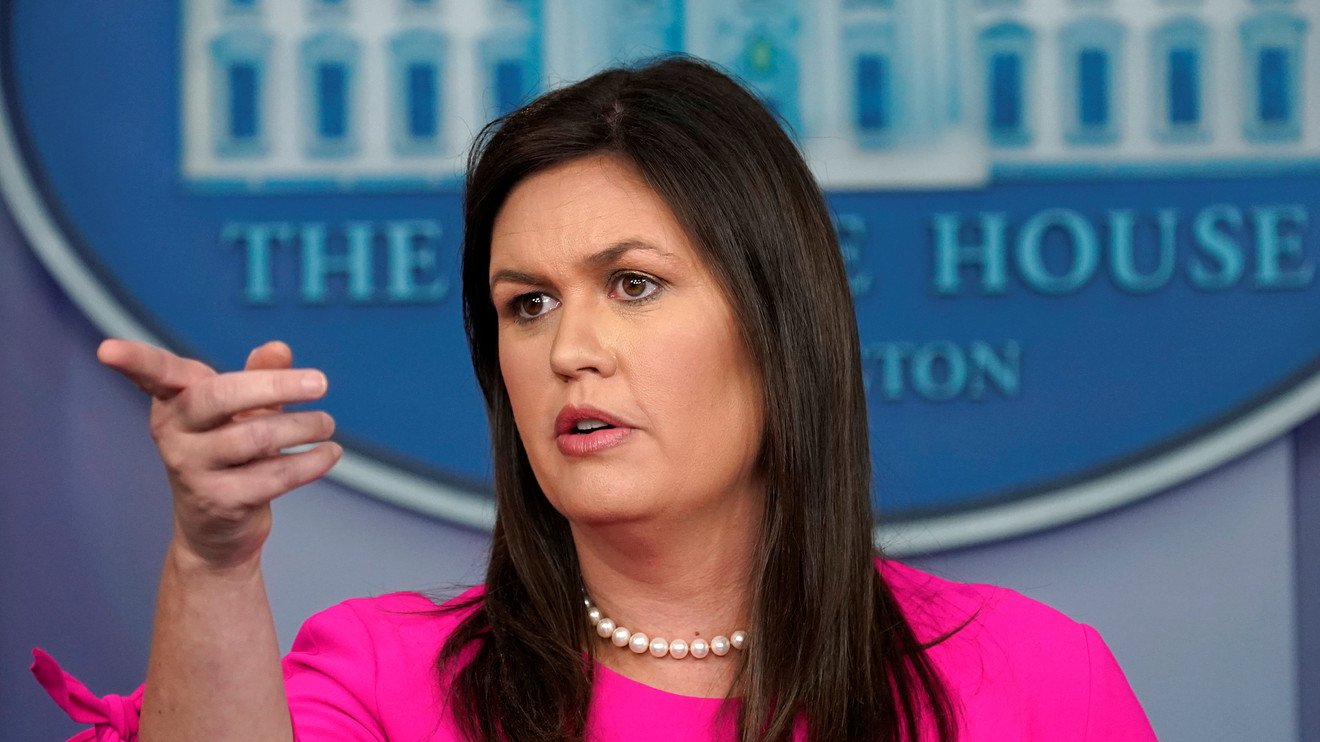 Spokeswoman Sarah Sanders cited “baseless accusations” by those individuals and others regarding alleged contacts members of Trump’s presidential campaign may have had with foreign governments.

“This is kind of a petty way of retribution, I suppose for speaking out against the president,” Clapper said on CNN. It is not immediately clear which of the named officials retain security clearances, nor at what level.

2.5 billion pounds of meat piles up in U.S. as production grows, exports slow.