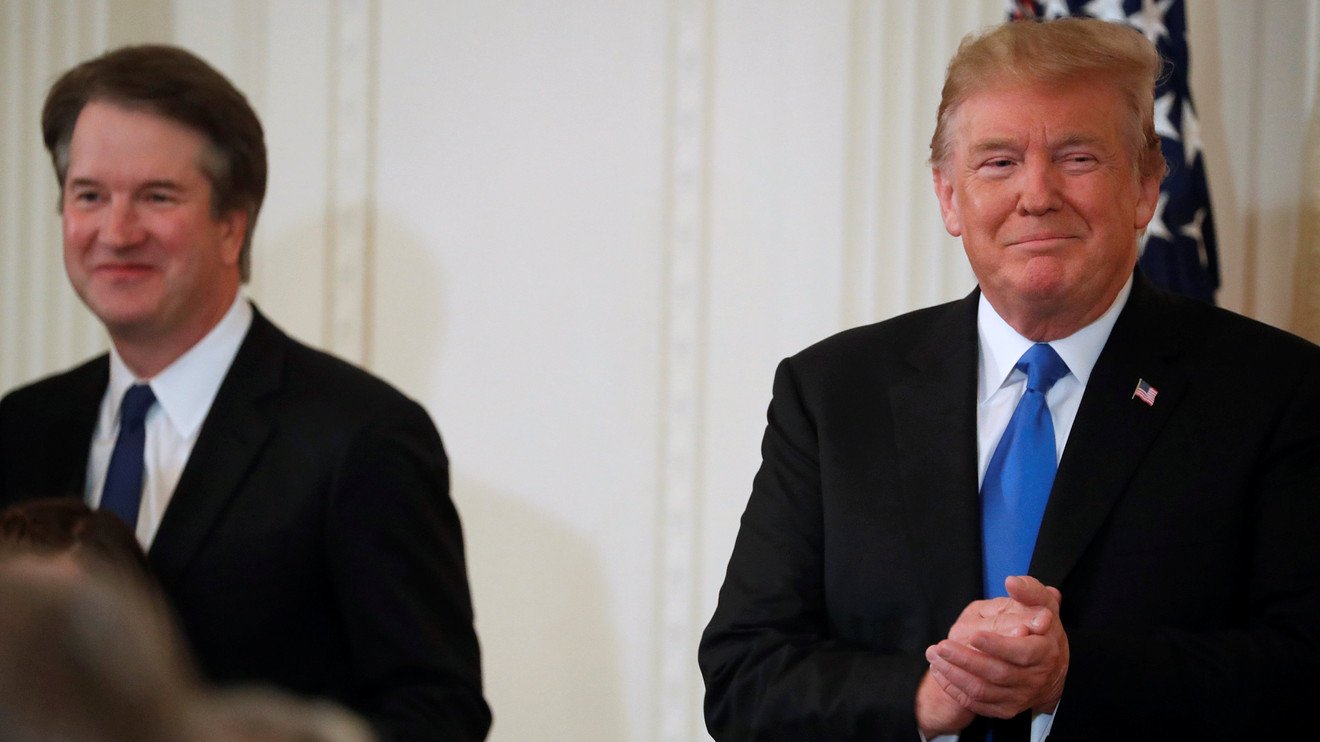 Kavanaugh, 53, had been considered by many the front-runner. He’s currently a judge on the U.S. Court of Appeals for the District of Columbia Circuit. He served as staff secretary to President George W. Bush and was a former law clerk for Kennedy. Kavanaugh has gained the support of a number of business groups for his rulings against excessive regulation.

If confirmed, the addition of Kavanaugh will likely create a solidly conservative five-judge majority on the high court for decades to come, potentially clearing the path to overturning Roe v. Wade.

Also: Brett Kavanaugh seen by conservatives as a legal superstar

Much like his selection of Neil Gorsuch to the Supreme Court last year, Trump turned the nomination reveal into a reality-TV event, setting his own arbitrary deadline to decide on a nominee — just 12 days after Kennedy announced his retirement — and making the announcement during prime time, with networks breaking into their regular coverage to show it.

Trump also helped build the hype. “I have long heard that the most important decision a U.S. President can make is the selection of a Supreme Court Justice – Will be announced tonight at 9:00 P.M,” he tweeted Monday morning.

Trump said over the weekend that he had narrowed his choices to four — Kavanaugh, Raymond Kethledge, Amy Coney Barrett and Thomas Hardiman — and he reportedly did not settle on his pick until midday Monday.

The selection of the conservative Kavanaugh will likely lead to a bruising confirmation battle in the Senate, where Republicans hold a slim 51-49 majority. The outcome is likely to swing on the votes of moderate Republican Sens. Susan Collins of Maine and Lisa Murkowski of Alaska, who have expressed wariness about approving a justice who may overturn Roe v. Wade, and a handful of red-state Democrats, such as Sen. Doug Jones of Alabama, who said Monday he’d be open to voting for Trump’s pick.