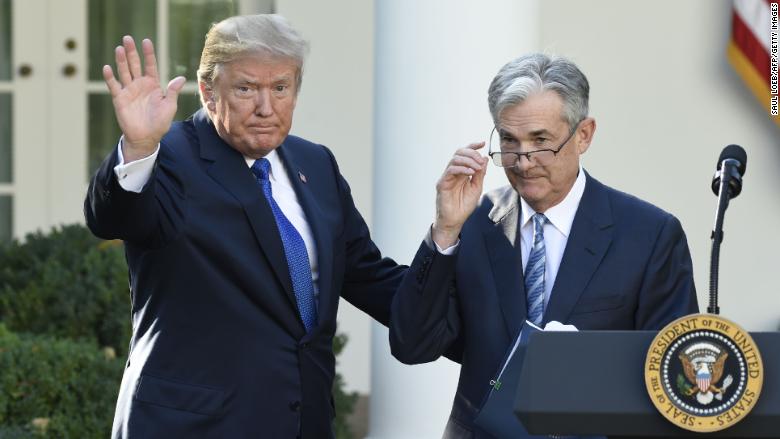 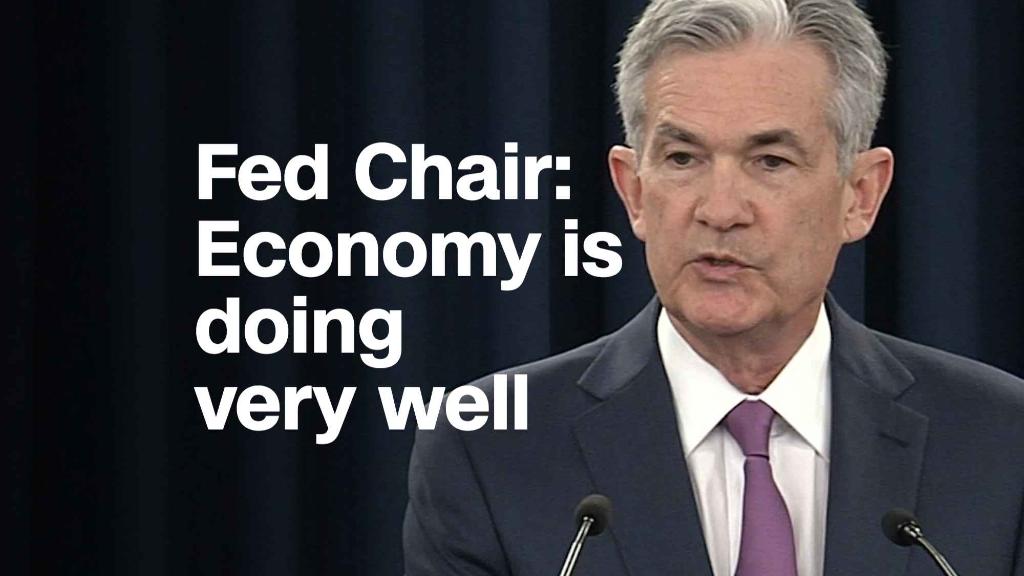 President Donald Trump said on Thursday that he’s “not thrilled” with the Federal Reserve for raising interest rates.

Breaking with tradition to avoid criticizing the Fed, Trump told CNBC he’s worried that the central bank’s policies will interfere with the economic recovery.

“I don’t really — I am not happy about it,” Trump said in excerpts released by the network.

Even though he’s frustrated, Trump said he’s “letting them do what they feel is best.” He also called Jerome Powell, whom Trump nominated to lead the Fed, a “very good man.”

The US dollar lost ground against rival currencies following the comments.

Presidents have historically avoided criticizing the Fed, which is designed to be independent from political interference.

Powell has downplayed concerns about Trump’s politicizing the Fed.

“We have a long tradition here of conducting policy in a particular way, and that way is independent of all political concerns,” Powell said in a radio interview last week with Marketplace.