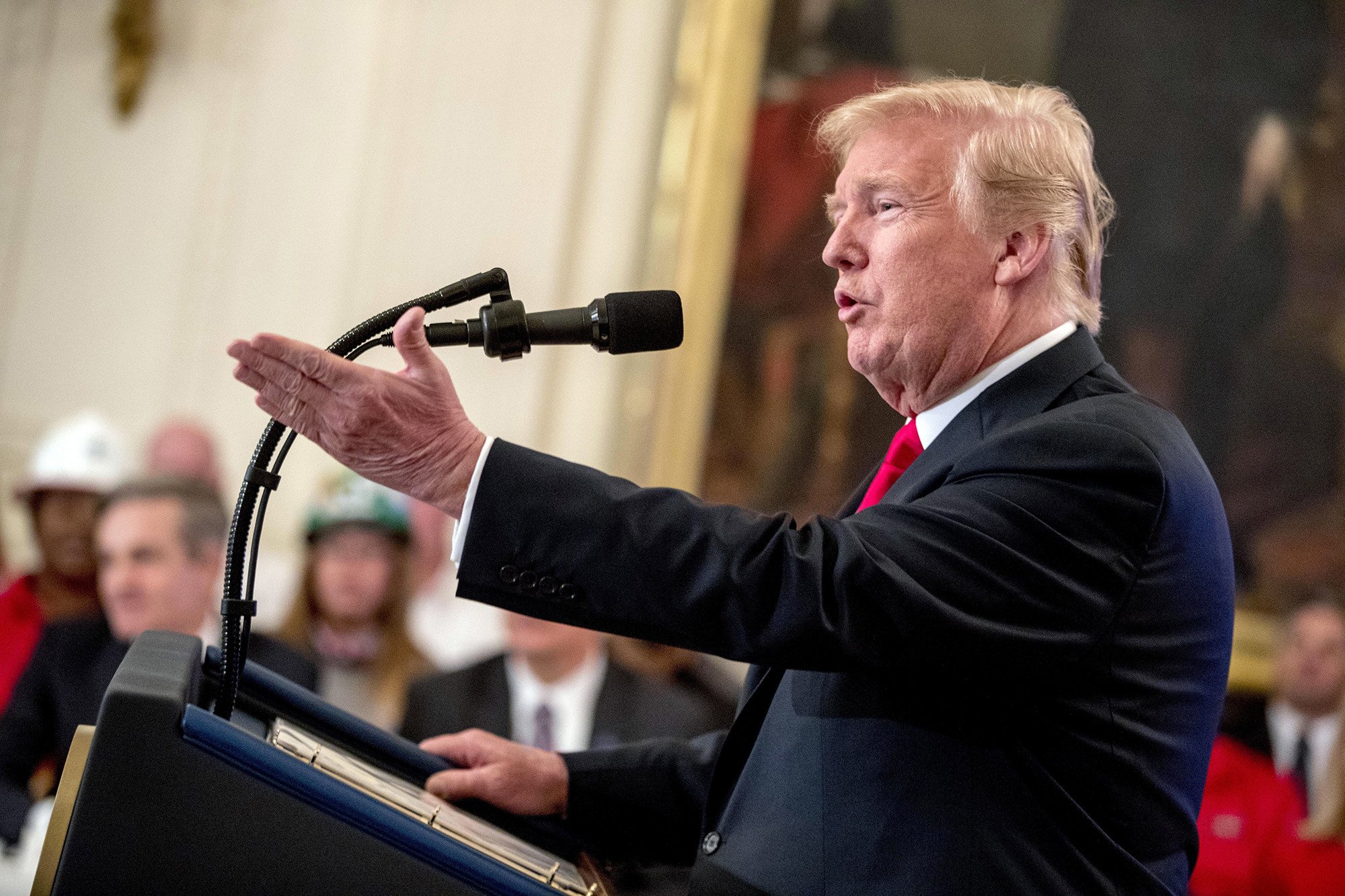 Trump threatens putting tariffs on all imports from China

President Trump on Friday said he’s ready to slap tariffs on every Chinese good imported to the U.S., threatening in an interview to escalate the current trade war with Beijing.

So far, the Trump administration has slapped tariffs on $34 billion of Chinese goods over what it describes the country’s predatory practices.

Dow futures, which had already been pointing modestly lower, plunged after the president’s comments were aired by CNBC early Friday, indicating triple-digit losses when the market opens.

In the CNBC interview, the president also broke with a long-established tradition at the White House and voiced displeasure about recent actions at the US Federal Reserve.

Both political and economic officials believe that the central bank must operate free of political pressure from the White House or elsewhere to properly manage interest-rate policy.

The Fed last month raised its benchmark rate for a second time this year and projected two more hikes this year.

Its rate increases are meant to prevent the economy from overheating and igniting high inflation – but the hikes also make borrowing costlier and can weaken the pace of growth.

In particular, the Fed’s most recent rate hikes could dissolve some of the benefit of the tax cuts Trump signed into law last year.