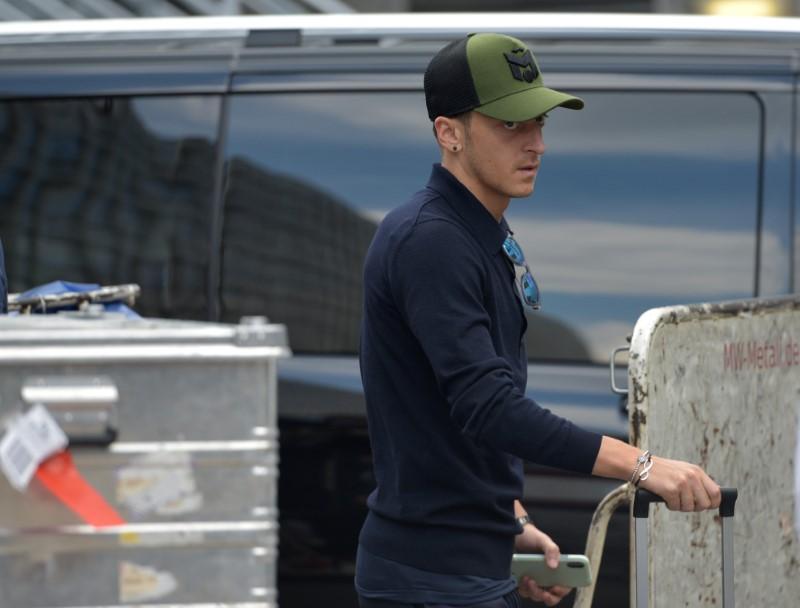 Most Turks well integrated in Germany, government says after Ozil’s…

BERLIN (Reuters) – The majority of the roughly 3 million people with Turkish roots who live in Germany are well integrated, a spokeswoman for Chancellor Angela Merkel said on Monday, after German soccer star Mesut Ozil quit the national team citing racism.

Merkel’s spokeswoman stressed that people with migrant backgrounds were welcome in Germany and added that the German chancellor valued Ozil.

The spokeswoman, who described Ozil as a great soccer player who had done a lot for the national team, said Merkel respected Ozil’s decision to quit.