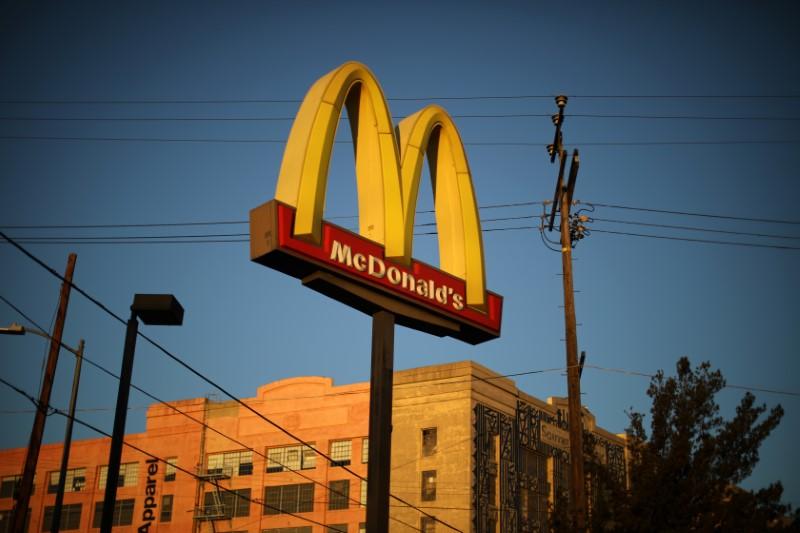 (Reuters) – A judge with a U.S. labor agency on Tuesday rejected McDonald’s Corp’s (MCD.N) proposed settlement of a major case on whether the fast-food company is accountable for alleged labor law violations by franchisees across the country.