Home » Economy » U.S. will not push for ‘deliverables’ at Russia summit: Bolton 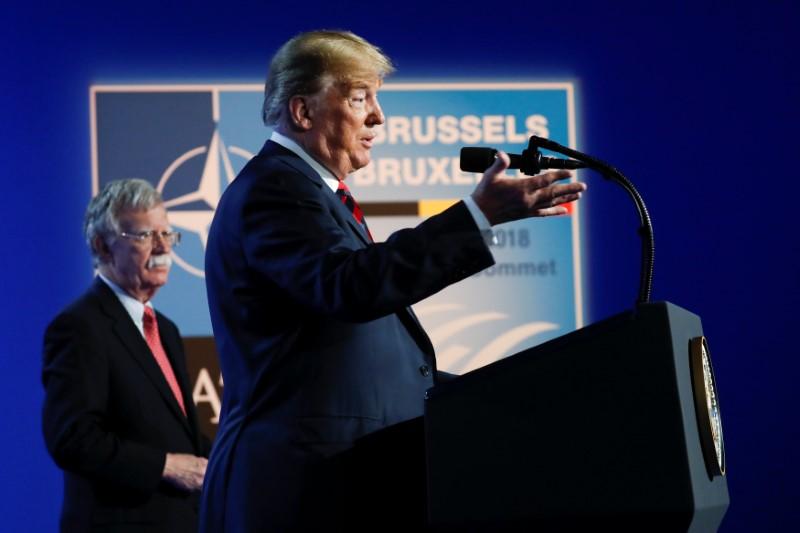 U.S. will not push for ‘deliverables’ at Russia summit: Bolton

WASHINGTON (Reuters) – The United States will not look for “deliverables” from Monday’s summit with Russia, stressing that talks will be “unstructured,” U.S. national security adviser John Bolton said on Sunday.