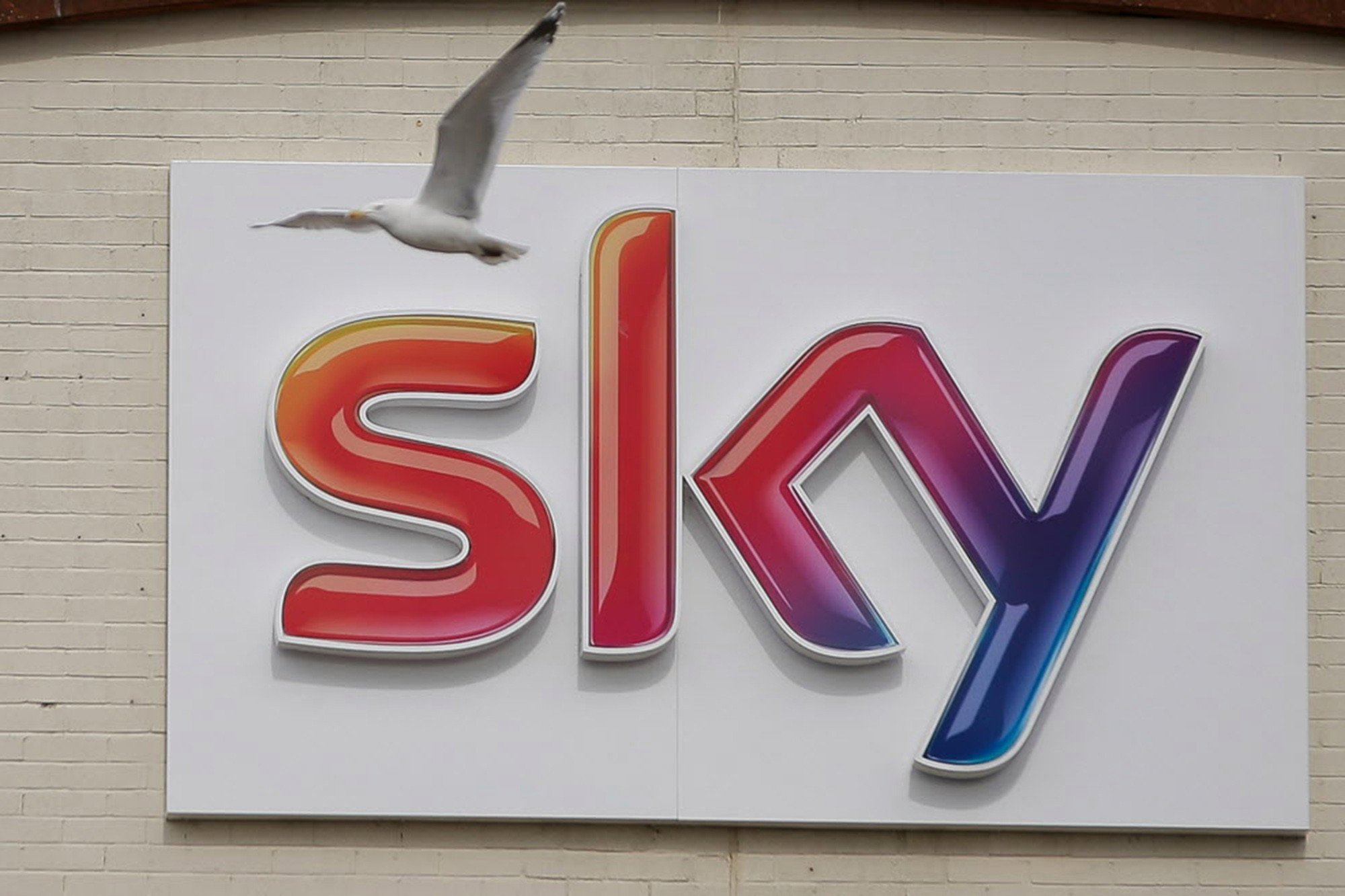 Britain’s culture secretary has cleared the way for Twenty-First Century Fox’s bid for Sky following pledges that it will safeguard the independence of Sky News.

Britain’s government had been looking at the issue amid fears the takeover would give Rupert Murdoch too much power in the UK media market.

The decision by Jeremy Wright clears the final regulatory hurdle for Fox’s bid for the 61 percent of Sky that it does not already own.

Wright said Thursday that it’s “now a matter for the Sky shareholders to decide whether to accept 21st Century Fox’s bid.”

The battle for the European pay TV service has been escalating this week as rivals Comcast and Fox have been raising their offers for Sky as they try to expand their media empires.