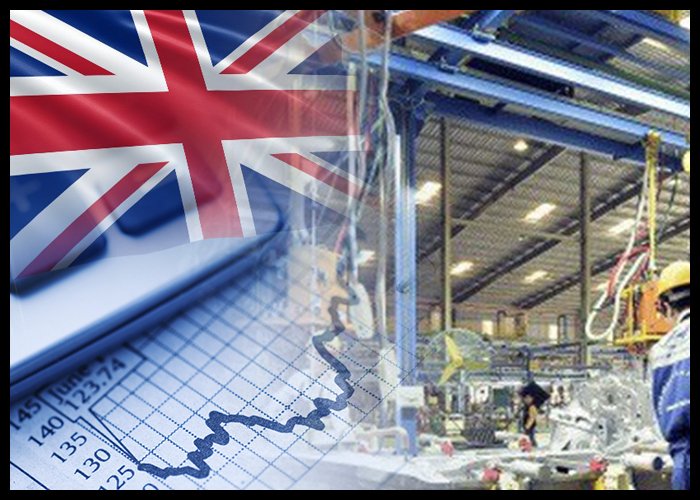 Britain’s economic growth gained momentum in May, after stalling earlier this year, adding fuel to expectations that the Bank of England will raise interest rates in August.

Gross domestic product rose 0.3 percent month-on-month in May after a 0.2 percent increase in April and a flat reading in March, the first ever monthly estimate from the Office for National Statistics revealed Tuesday.

Growth was the strongest since November, when the economy grew at the same pace.

Services largely led the monthly growth as retailers enjoyed a double boost from the warm weather and the royal wedding. In May, services grew 0.3 percent.

In the more reliable 3-month comparison, GDP rose 0.2 percent in the quarter to May after a flat outcome in the three months to April period.

“The first of our new rolling estimates of GDP shows a mixed picture of the UK economy with modest growth driven by the services sector, partly offset by falling construction and industrial output,” Rob Kent-Smith, Head of National Accounts at ONS, said.

“Retailing, computer programming and legal services all performed strongly in the three months to May while house-building and manufacturing both contracted.”

Construction saw a return to growth after a weak couple of month, the ONS official added.

Andrew Wishart, an economist at Capital Economics, said the economy could outperform the Bank of England’s expectations, given the strength of the Purchasing Managers’ surveys in June.

“Assuming political developments don’t cause the economic outlook to deteriorate, we continue to expect the MPC to raise interest rates next month,” the economist added.

Separate figures from the ONS showed on Tuesday that industrial production decreased for the third straight month in May, defying economists’ forecast for an increase.

Industrial production fell 0.4 percent month-over-month in May, which was smaller than April’s revised 1.0 percent decline. In contrast, economists had expected a 0.5 percent rise.

Manufacturing production advanced 0.4 percent monthly in May, after declining for three months. However, the growth was less than the expected 0.8 percent.

Another report from the statistical office showed that construction output rebounded strongly by 2.9 percent monthly in May versus the expected rise of 0.3 percent.

Compared to last year, construction output expanded 1.6 percent in May, in contrast to a 1.2 percent fall in April.

The UK visible trade deficit narrowed slightly in May to GBP 12.36 billion from GBP 12.40 billion in April, another report from ONS showed. Economists had expected a deficit of GBP 12.0 billion. In the same period of 2017, the shortfall was GBP 11.4 billion.