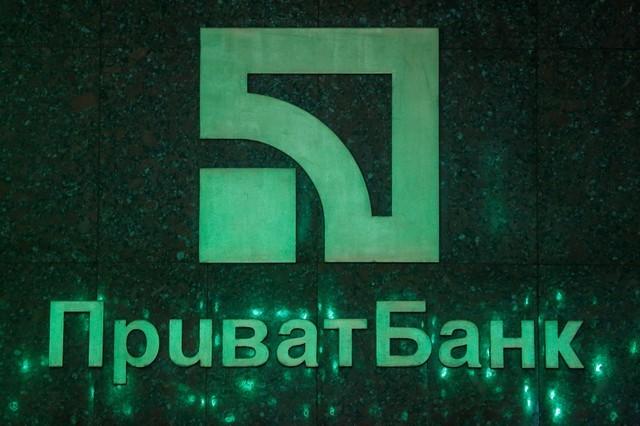 KIEV (Reuters) – Ukraine’s biggest bank does not rule out settling a legal dispute with its former main shareholders out of court, the head of PrivatBank’s supervisory board said on Tuesday.