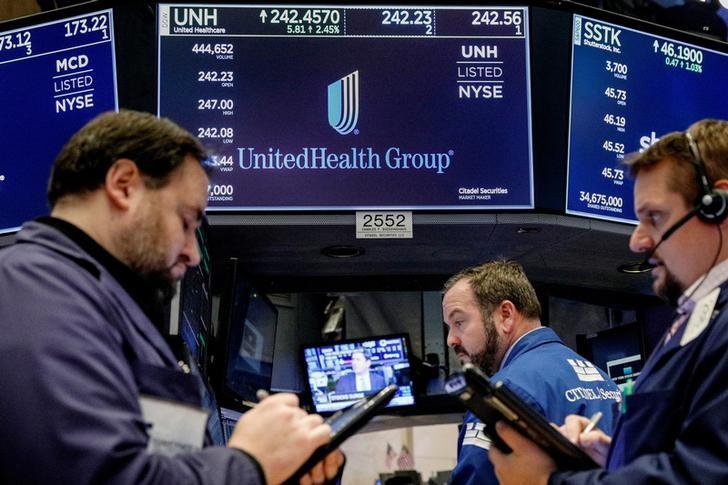 (Reuters) – UnitedHealth Group Inc posted a second-quarter profit that beat Wall Street estimates as it added more members to its health plans, and the company raised its full-year earnings forecast.