* Many bank economists also pricing in a 25 bp cut

SYDNEY, March 2 (Reuters) – Australia’s financial regulators were in an emergency meeting on Monday to discuss the impact of a new coronavirus outbreak on the country’s economy, two sources familiar with the matter told Reuters, as markets price in an aggressive policy response.

The conference call, involving the country’s prudential regulator, the markets watchdog and the central bank, comes as economists bring forward their predictions for a rate cut by the Reserve Bank of Australia (RBA) at its Tuesday review.

Financial futures are now almost fully pricing in a quarter point cut to the cash rate to 0.5% from an all-time low of 0.75%. Last week, futures implied a one-in-five chance of such a move.

A 78-year old man has become Australia’s first fatality of the virus and there are now 29 confirmed cases in the country.

Economists at National Australia Bank, Westpac, AMP, UBS and Goldman Sachs were among those who changed their forecasts on Monday to predict a 25-basis-point cut at the meeting which starts at 0330 GMT.

“We see a risk of a 50 basis point cut tomorrow in an aggressive response to the unfolding growth shock resulting from the spread of coronavirus,” NAB chief economist Alan Oster wrote in a note.

“The RBA should also signal its willingness to consider other measures should stress emerge in the financial system and markets (e.g. measures to support liquidity and ongoing access to credit markets).”

A spokeswoman for the Reserve Bank of Australia declined to comment. Representatives for the Australian Securities and Investments Commission and the Australian Prudential Regulation Authority did not immediately respond to requests for comment.

There have been more than 86,500 coronavirus infections worldwide, the majority in China, the World Health Organization said. Outside China, it has spread to 53 countries, with more than 6,500 cases and more than 100 deaths.

The U.S. Federal Reserve and the Bank of Japan have said separately they would take necessary steps to support their economies.

The crisis has wiped $5 trillion the value of stocks worldwide, with an index of global stocks marking its largest weekly fall since the 2008 financial crisis last week.

Still, not all economists are convinced the RBA would move on Tuesday with some expecting the government to announce a stimulus plan after Prime Minister Scott Morrison last week spoke of a “targeted, modest and scalable” measure to support growth.

“The RBA Board meeting tomorrow is live, and there is a risk that the RBA takes an insurance cut, though we expect them to… instead cut the cash rate in April,” said Commonwealth Bank of Australia economist Gareth Aird. 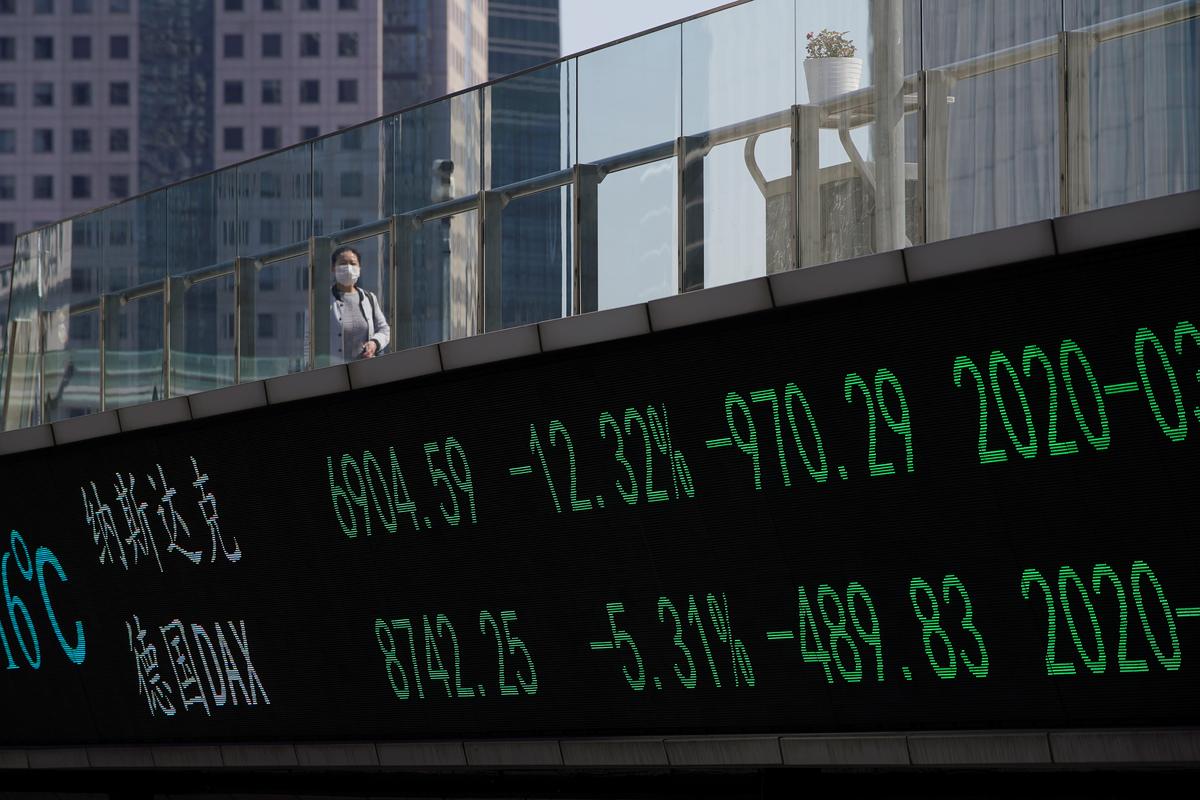