Home » Economy » The US dollar is surging, and that could spell trouble for markets 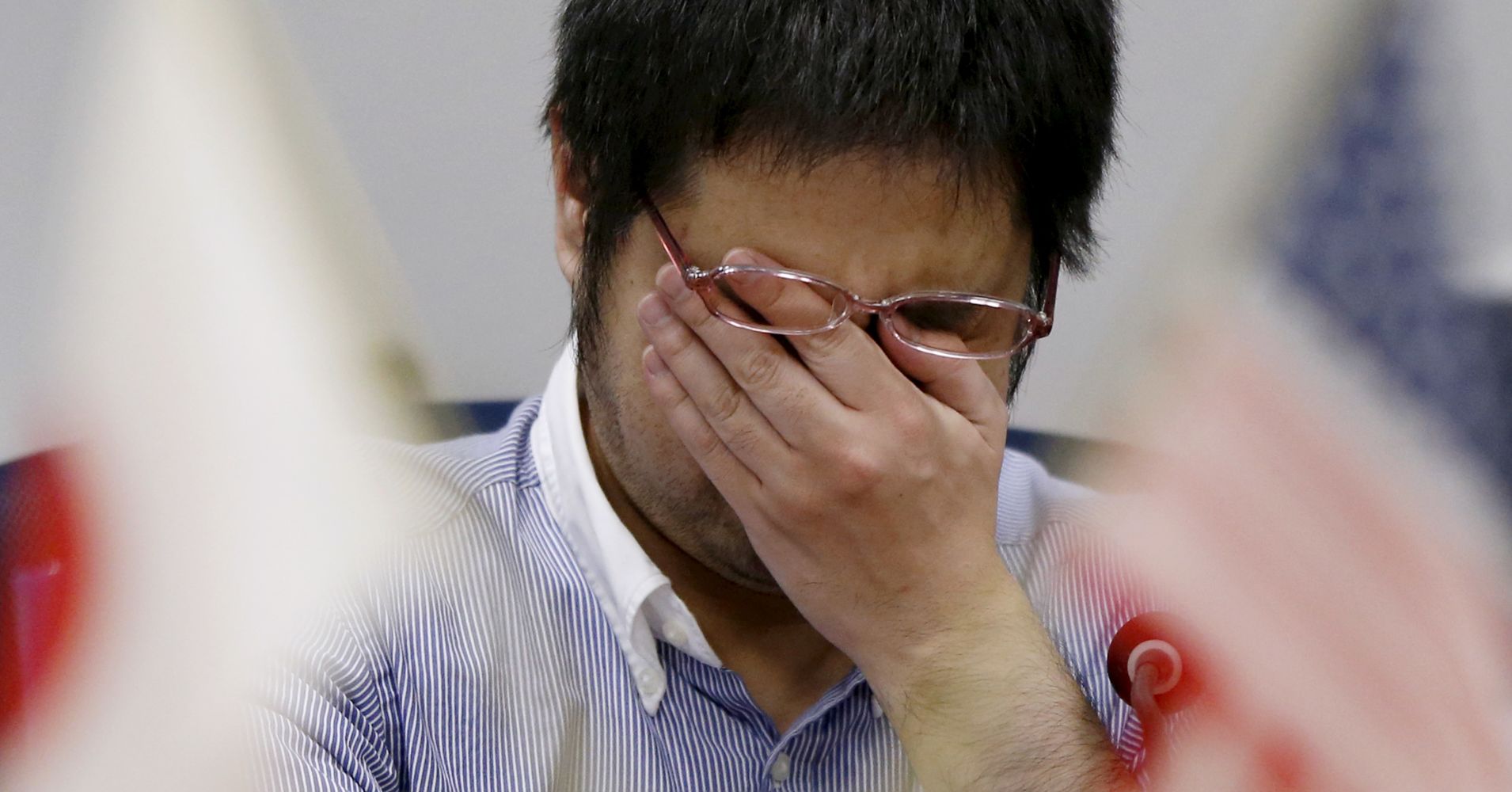 The US dollar is surging, and that could spell trouble for markets

While Wall Street has been focused on trade talks and diplomatic tensions over the summer, the U.S. dollar has quietly crept to its highest levels of the year.

The DXY U.S. dollar index, which measures the greenback against a basket of currencies, has surged since April lows to hold year-to-date highs through July.