Home » Economy » The US may face a recession in a few years — even without a trade war, says closely watched investor 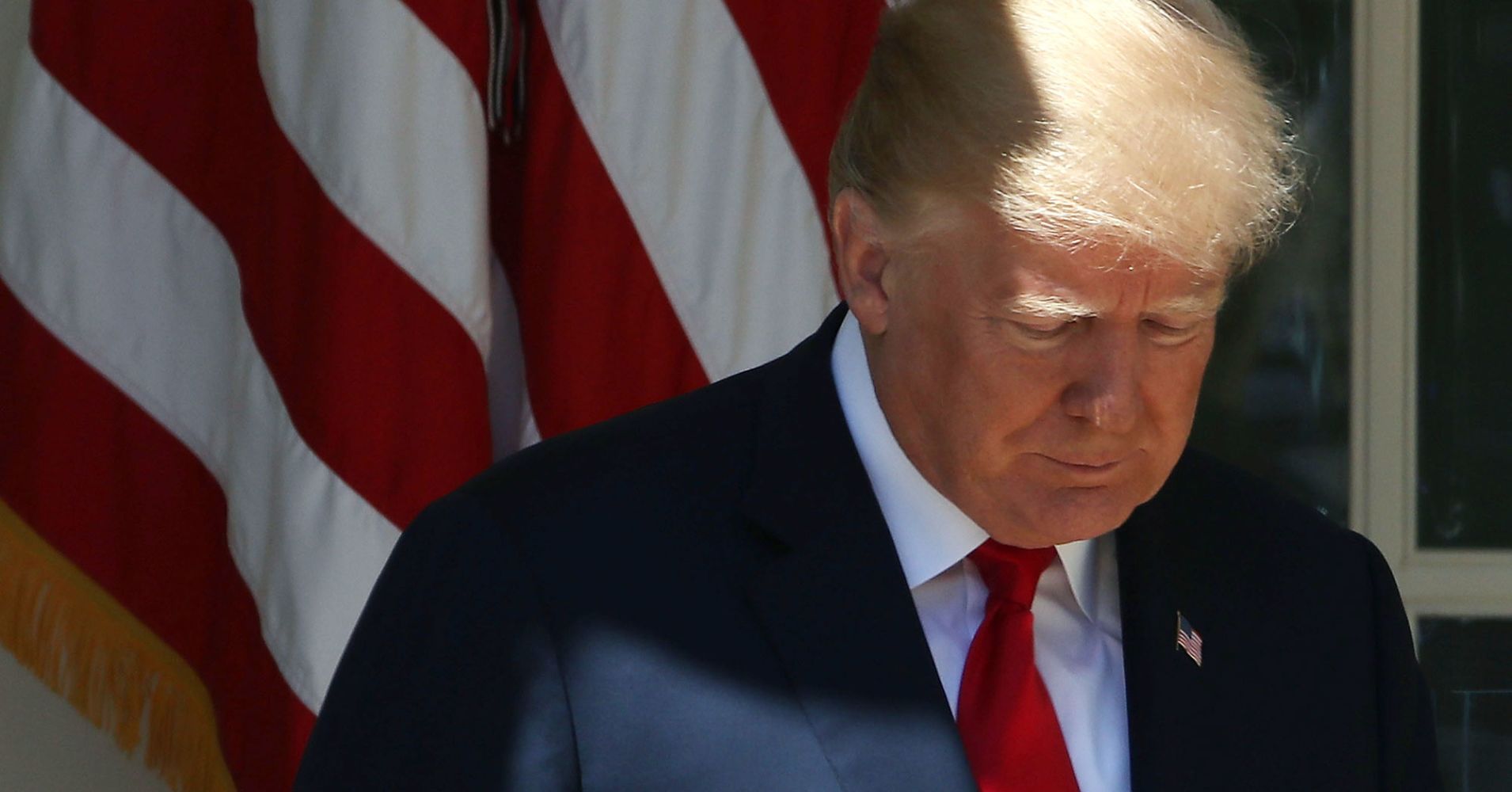 The US may face a recession in a few years — even without a trade war, says closely watched investor

The likelihood of a U.S. recession in the next two to three years has increased significantly, even if ongoing tensions with China don’t escalate into a full-blown trade war, according to Singapore state-owned investment firm Temasek Holdings.

Growth in the U.S. is still strong but the country is already late in its economic expansion cycle with the labor market tightening and companies facing rising costs, said Rohit Sipahimalani, the company’s joint head for portfolio strategy and risk group.

Given such circumstances, the Federal Reserve will have to increase interest rates to prevent the economy from overheating and that could be a difficult balancing act, he told CNBC’s Sri Jegarajah on Tuesday after the release of the company’s annual report.

“It’s very difficult to manage that just right, to make sure that you slow down the economy but not too much,” said Sipahimalani, who’s also the joint head for India at Temasek.

“And then you add to that issues, concerns around the trade war … even if we don’t have a trade war and ultimately things get settled down, it does impact investor confidence, impact company confidence and it impacts consumer confidence. That itself could lead to the recession,” he added.

In light of the increasingly challenging environment ahead, Temasek said on Tuesday it would slow down its investments in the coming year.

“Over the next few months, we see these tensions continue and, to that extent, it’s a risk that we’re very conscious about,” said Sipahimalani.

Temasek is one of the most closely watched state investors with a portfolio worth $235 billion. It has holdings in major firms including Standard Chartered Bank and the Industrial and Commercial Bank of China. Temasek has become more active in the technology space and was recently a main investor in a $14 billion fundraising by China’s Ant Financial.