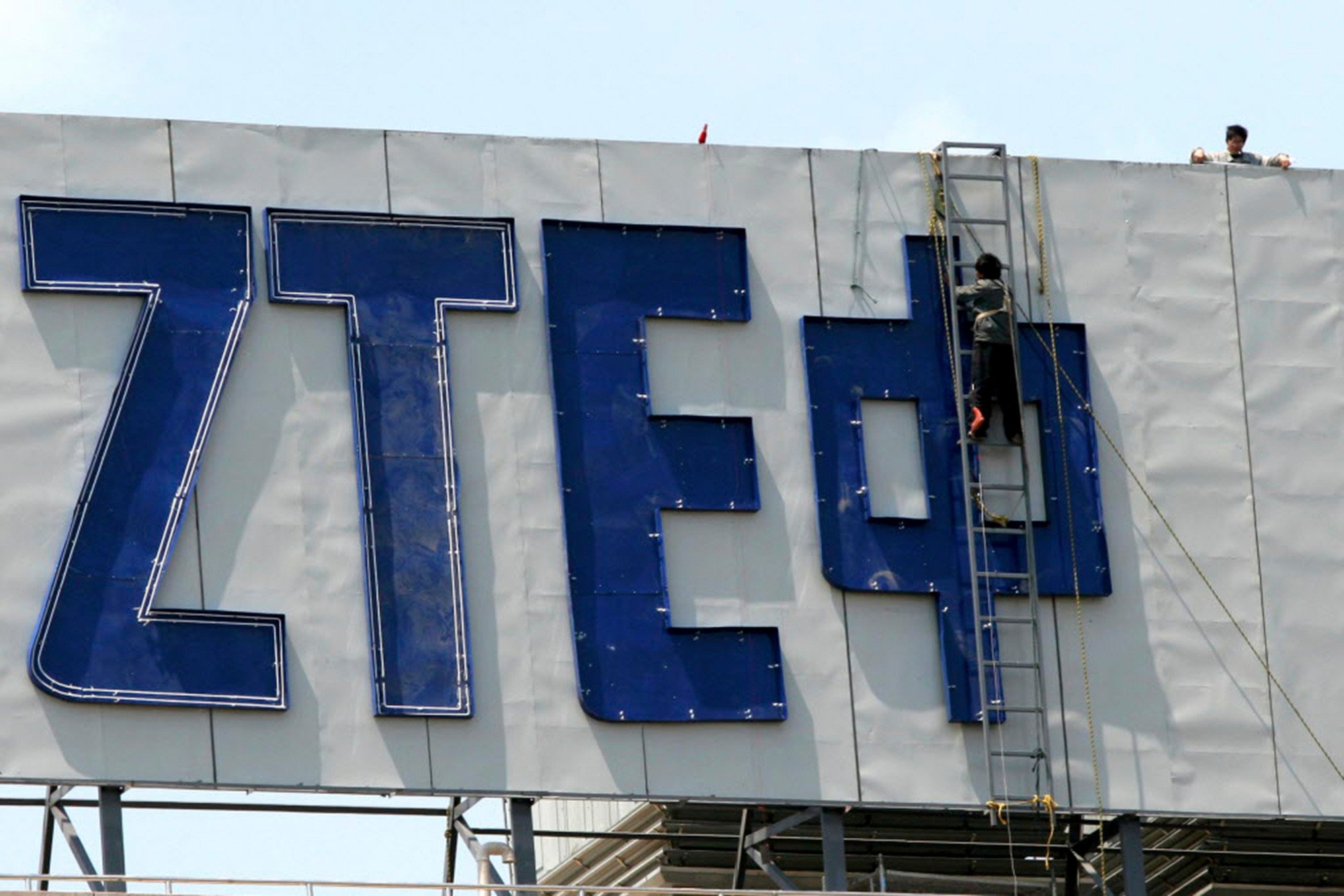 US a step closer to lifting ban on China’s ZTE

The United States signed an agreement with ZTE Corp. that paves the way for the Chinese tech company to resume operations after a nearly three-month-old ban on doing business with American suppliers, the Commerce Department said on Wednesday.

The ban on China’s No. 2 telecommunications equipment maker will be removed once the company deposits $400 million in an escrow account, the Commerce Department said, which it can do now that Commerce officials signed an escrow agreement.

“Once ZTE has completed the $400 million escrow deposit,” the Commerce Department said in a statement, it will “issue a notice lifting the denial order.”

ZTE did not immediately respond to a request for comment.

The escrow agreement is part of a $1.4 billion settlement ZTE reached with the Commerce Department last month to regain access to US suppliers, whose components it relies on for its smartphones and networking gear.

The escrow account gives the US an additional $400 million if ZTE violates the settlement. ZTE paid the $1 billion fine to the Treasury last month.

Once lifted, ZTE, which employs around 80,000 people, is expected to restart major operations, which would remove a sticking point within the broader US-China trade war. The reprieve for ZTE coincides with a new Trump administration threat of 10 percent tariffs on $200 billion of Chinese goods.

In its statement, the Commerce Department said the ZTE action is a law enforcement matter unrelated to broader discussions of trade policy.