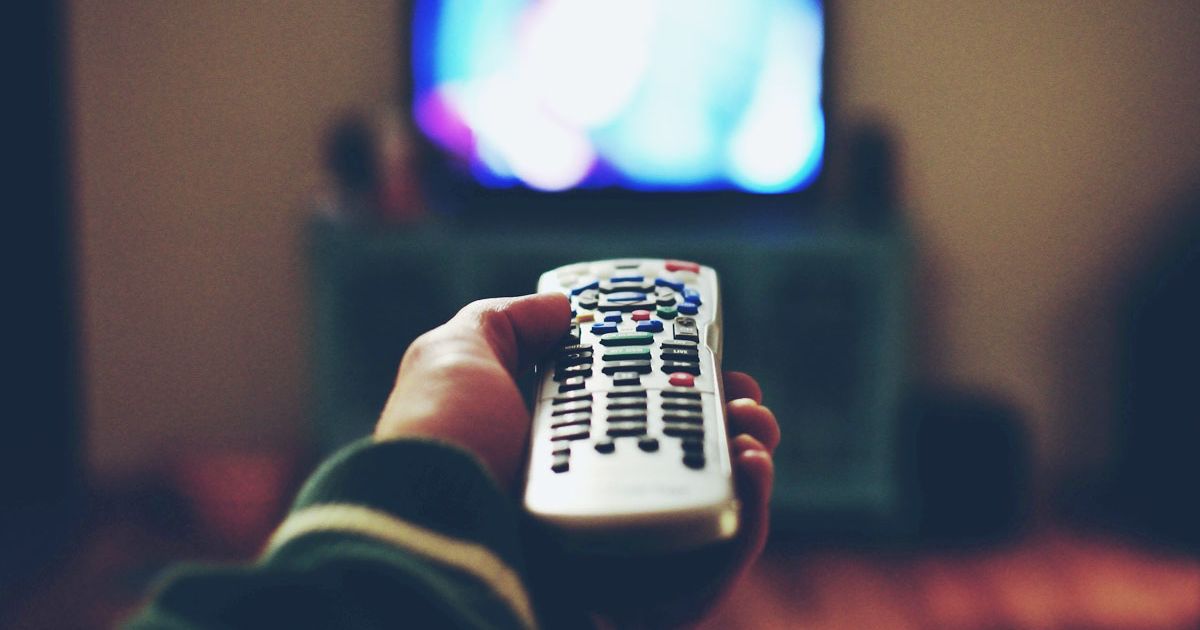 Millions of Virgin TV customers have lost access to their favourite channels because of a disagreement between the telecoms giant and UKTV.

Dave – which broadcasts shows such as Taskmaster and sci-fi sitcom Red Dwarf – was one of 10 channels removed from the ‘Player’ TV package on Sunday, along with a host of comedy classics.

It comes after four million households using the cable company were last week warned they could lose access if an agreement was not met between the two media networks.

It said 10 channels could be pulled and replaced in a dispute over the cost of services and video on demand between Virgin Media and UKTV, which is co-owned by Discovery and the BBC.

Virgin blamed UKTV’s "inflated" fees, adding that the network refused to allow its shows to be aired on demand.

UKTV said it could not accept the "drastic" price cut Virgin had put forward.

It meant at midnight on Saturday, access to the channels were stripped from all Virgin TV boxes.

Instead, many were replaced with newer ones, exclusive to Virgin, such as the Paramount Network in HD and Love Nature, which airs wildlife documentaries such as Africa’s Wildest Horizon’s and Great Wild Blue.

But there is be a way to get half of the channels back – without paying a penny more.

Get your channels back

All TVs manufactured after 2010 have a free-to-air service called Freeview built-in – but many people aren’t aware of it.

This gives you unlimited access to 85 channels of entertainment at your fingertips – which you don’t have to pay a penny extra for.

To access them, you’ll need to connect your TV to a working aerial (this could be through the roof or you can opt for a manual one for around £15). Once up and running, you can tune your TV to pick up the channels included with your device.

If you don’t have Freeview or your TV is an older model, you can also buy a one-off box – usually around £35.

Here’s a step-by-step guide on how to set up and tune your TV box for Freeview .

Save money on TV packages

The good news is that by setting up your TV, you’ll get half of the channels you’ve lost back plus 19 more that aren’t available on through Virgin at all.

This includes Dave, Really Drama, Home and Yesterday and a load more, such as CBS Action, More 4, Tiny Pop and the Travel Channel.

"We’ve all worked hard over the weekend seeing our friends and families and haven’t worried for a second about how we’re going to watch the next series of Taskmaster on Dave," a Freeview spokesman told Mirror Money.

"It’s odd that Virgin Media are charging their viewers actual money to not receive channels broadcast on Freeview, which as the name suggests is free."

The Freeview channels not available on Virgin