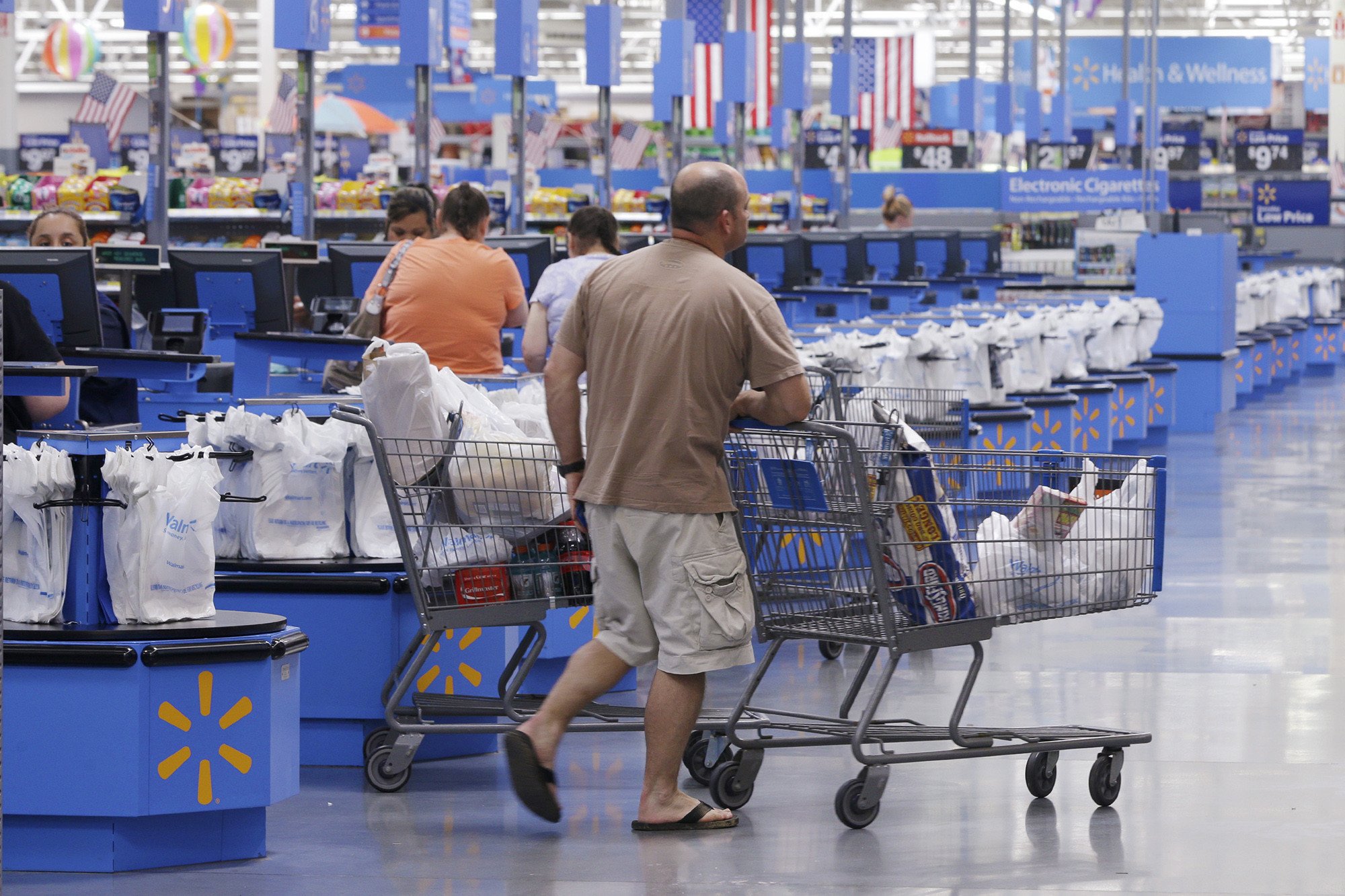 Walmart has chosen Capital One Financial as the new issuer of its store credit card, ending a partnership with Synchrony Financial, the Wall Street Journal reported on Thursday, citing people familiar with the matter.

Under the deal, Capital One will issue credit cards that can only be used on Walmart’s website and in its stores, as well as co-branded cards that can be used almost anywhere else, the Journal reported.

Synchrony, which issues private-label cards as well as co-branded cards, has been Walmart’s exclusive credit-card issuer since 1999.

It was not immediately clear about the future of roughly $10 billion portfolio of Walmart card balances that Synchrony has, WSJ reported.

Walmart, Capital One and Synchrony were not immediately available for comment.

Economic growth is a good thing — forget the politics