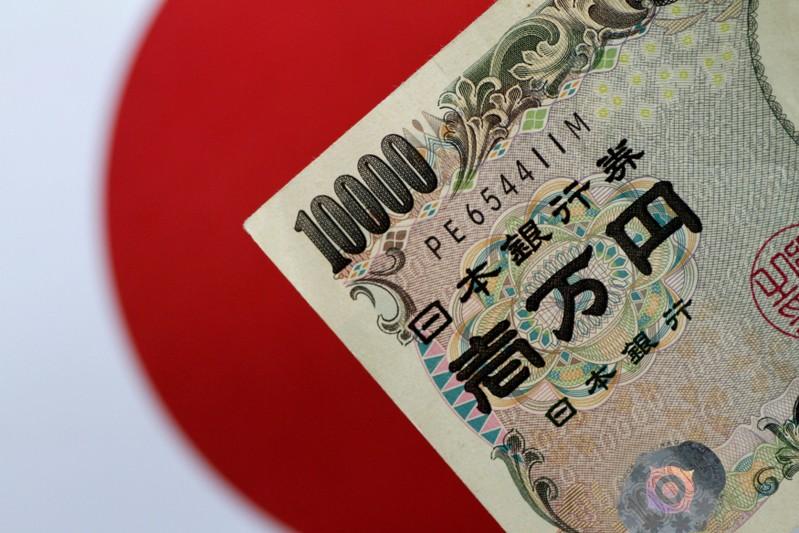 China reported surprisingly weaker growth in retail sales and industrial output for April, adding pressure on Beijing to roll out more monetary stimulus as a trade war with the United States escalates.

“The Chinese data is the big market driver today,” said Erik Nelson, a currency strategist at Wells Fargo in New York. “This data preceded the latest round of tariffs, so that’s a bit worrying that even before this flared up we saw some weakness.”

The greenback also benefited from its safe-haven status even as the United States and China remain locked in a trade war.

President Donald Trump threatened higher tariffs on billions of dollars of Chinese imports last week, and Beijing responded with planned tariff hikes of its own on Monday.

“If there are European rules that are starving a continent, these rules must be changed,” Salvini said on Wednesday, a day after he said the government was ready to breach EU rules that seek to limit budget deficits and curb excessive debt.

“There are definitely concerns heading into the European elections next week that there could be some more rhetoric against the EU,” Nelson said.

Weakening in the single currency came despite data showing that Germany’s economy returned to growth in the March quarter as householders spent more freely and construction activity picked up.

The greenback briefly dipped against the euro after data showed that U.S. retail sales unexpectedly fell in April as households cut back on purchases of motor vehicles and a range of other goods.

The Aussie dollar dropped to its lowest level since Jan. 3 when a flash crash in the foreign exchange markets rocked major currencies.

The Aussie is often seen as a proxy for Chinese growth because of Australia’s export-reliant economy and China being the country’s main destination for its commodities.

Domestic data added to the woes, with the pace of growth in Australian wages stagnating.

Sterling dropped to its lowest since Feb. 15 amid continuing worry over Britain’s exit from the European Union.

There is an under-appreciation of the risk Britain could leave the European Union without a deal later this year, Brexit minister Stephen Barclay said on Wednesday.

Dollar edges back up, yen slips from recent one-month high