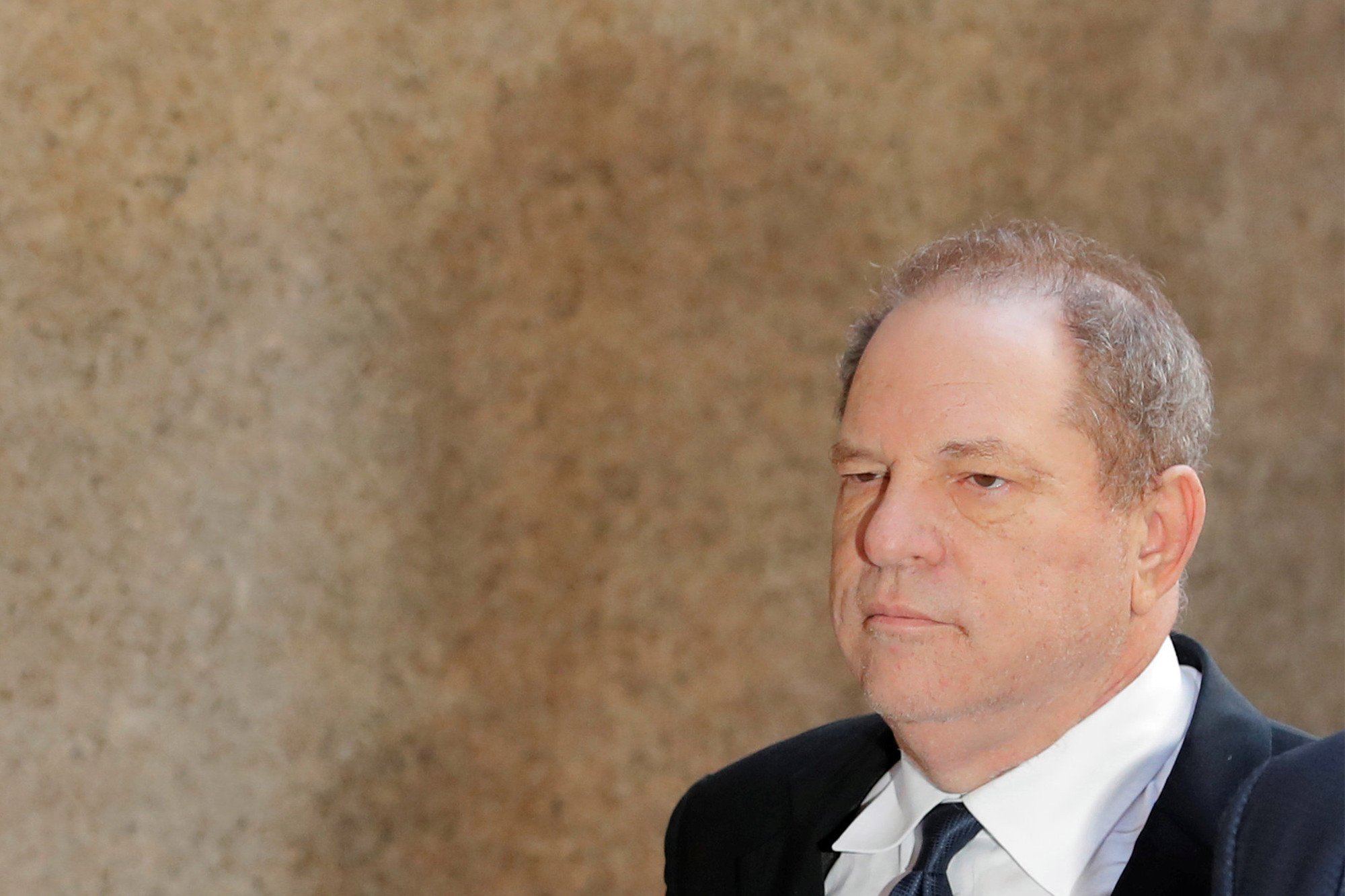 The Weinstein Company’s tortured path from indie darling to industry pariah ended Monday with the bankrupt studio’s takeover by a private equity firm.

Lantern Capital, which surfaced in May as the only qualified bidder for the producer of “The Artist” and “The King’s Speech,” closed on the 270-film studio brought down by sex allegations against co-founder Harvey Weinstein.

The new owner renamed the studio Lantern Entertainment, and its co-presidents, Andy Mitchell and Milo Brajovic, promised to “operate this company with the absolute highest level of ethics.”

Neither Harvey nor his brother and co-founder, Bob, profited from the sale.

Last week, after much bickering over payments owed to the studio’s talent, a federal bankruptcy judge approved a $21 million price reduction.