LONDON (Reuters) – Prime Minister Theresa May urged the European Union on Monday not to allow a stand-off over the so-called Irish backstop to derail Brexit talks, saying she believed a deal was still achievable in the coming weeks.

Addressing a rowdy session of parliament before she headed to Brussels for a summit on Wednesday, May was upbeat about the chances of a deal, but repeated she would not agree to anything that could split the United Kingdom.

With less than six months before Britain leaves the bloc, talks stalled at the weekend over how to ensure there is no return of a hard border between the British province of Northern Ireland and EU-member Ireland.

The stalemate has increased the possibility of Britain leaving the bloc without an agreement, a “no deal Brexit” which could potentially disrupt trade, delay movement of goods, and starve the world’s fifth largest economy of investment.

“It is frustrating that almost all the remaining points of disagreement are focused on how we manage a scenario which both sides hope should never come to pass and which, if it does, would only be temporary,” May said.

“We cannot let this disagreement derail the prospects of a good deal and leave us with a ‘no-deal’ outcome that no-one wants,” she told parliament.

Underlining the economic importance of Brexit, the head of British-headquartered pharmaceutical maker AstraZeneca said it would keep its freeze on manufacturing investments in the country unless a deal provides clarity about future ties.

The 2016 referendum on membership of the EU deeply divided Britain, and those rifts were on show in parliament, where May received more demands for reassurance than words of support from lawmakers, even those in her own Conservative Party.

May tried to explain the obstacles, which she described as largely technical, that had scuppered any hope of agreement in the talks in Brussels on Sunday.

She said the EU had stuck to a proposal of keeping Northern Ireland in its customs union if a UK-wide plan was not ready to be put in place when a transitional arrangement runs out at the end of 2020.

May insists any customs arrangement as part of the backstop must be temporary, ending at the latest in December 2021, but the EU has refused to set an end date.

May described that as asking for “a backstop to a backstop” and said again Northern Ireland could not be treated differently from the rest of Britain. 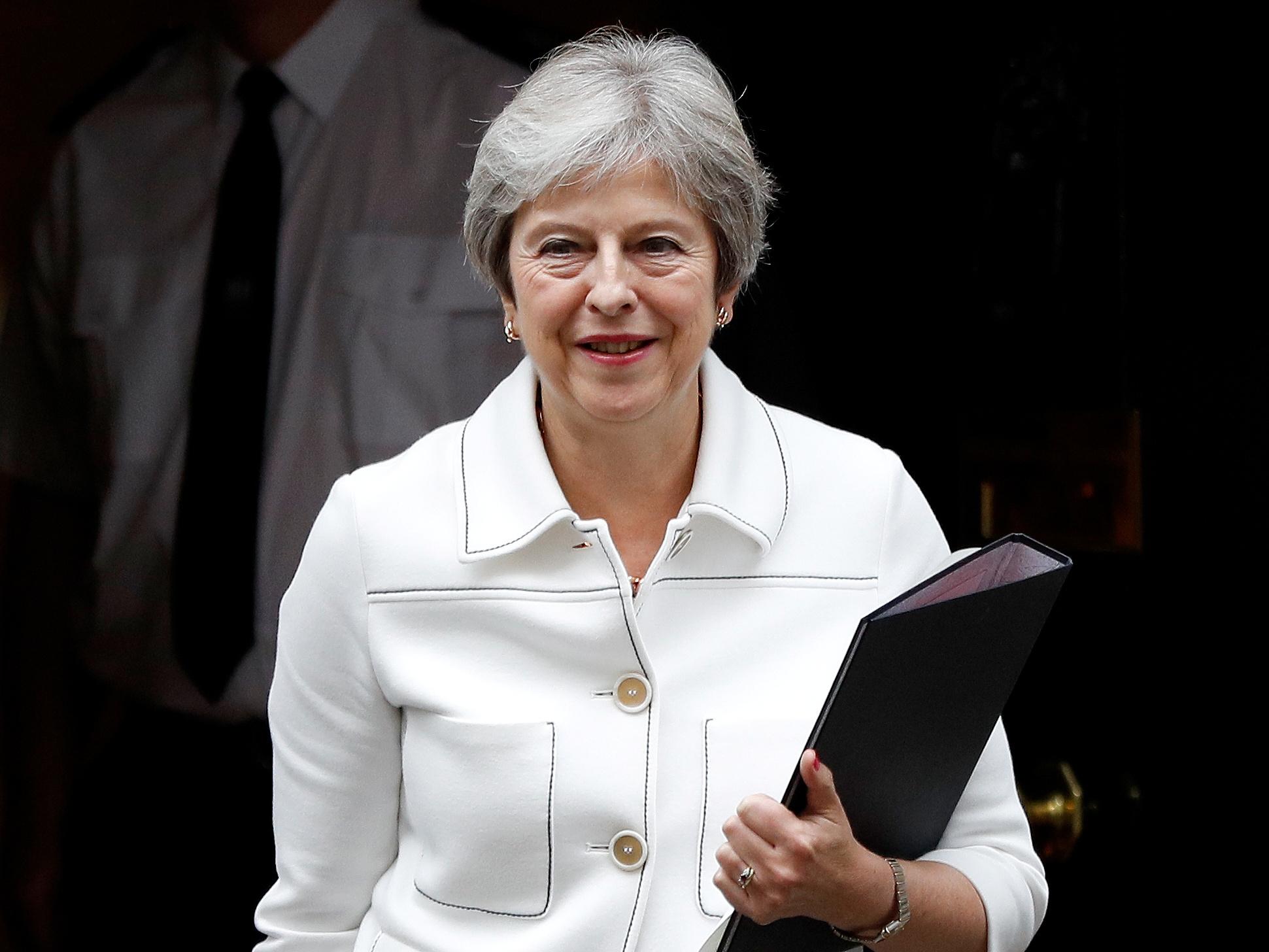 “As I have said many times, I could never accept that, no matter how unlikely such a scenario may be,” she said.

But May still faces a struggle to ease the concerns of not only the EU, but of her Conservative Party and her partners in parliament, Northern Ireland’s Democratic Unionist Party (DUP).

The DUP’s Nigel Dodds pressed May for new reassurance that she will stand by her words about Britain leaving as one country, rolling his eyes when she answered by repeating familiar phrases.

May also needs to try to keep eurosceptics in her party on board. Her former foreign minister turned loudest critic, Boris Johnson, pressed her to put a firm time limit on any backstop, fearful it could keep Britain in the EU’s sphere indefinitely.

EU leaders expressed disappointment that the backstop row had sunk the possibility of a deal at the weekend, with German Chancellor Angela Merkel saying “at the moment it actually looks a bit more difficult”.

Irish Foreign Minister Simon Coveney said any deal would now “take a bit more time than many people had hoped”.

But a spokesman for May expressed hope, saying there were “a number of means of achieving what we want to achieve” on the backstop, but declined to give details. 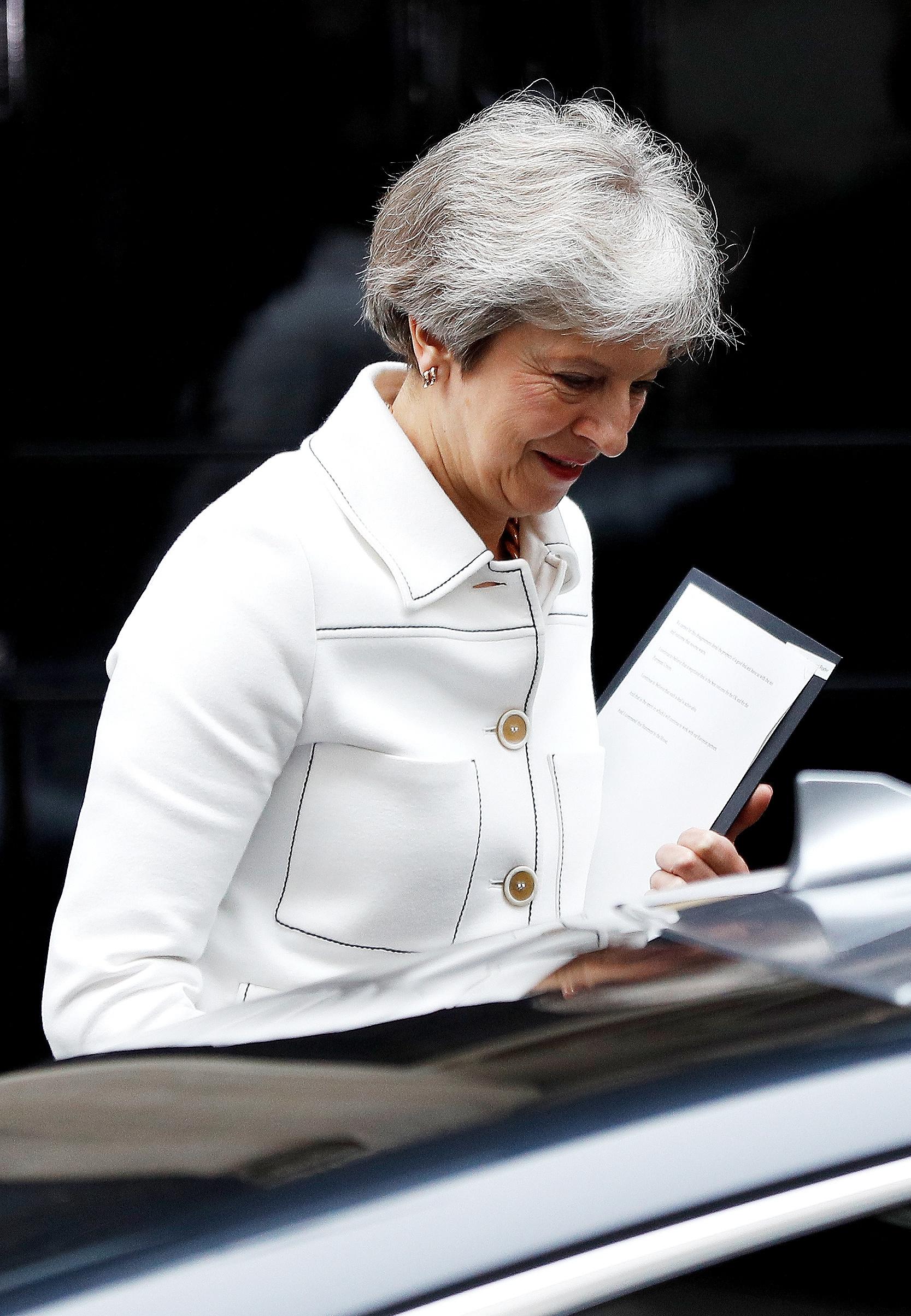 And, in a change of tone, Arlene Foster, the leader of the DUP, said she also hoped for a “sensible” Brexit.