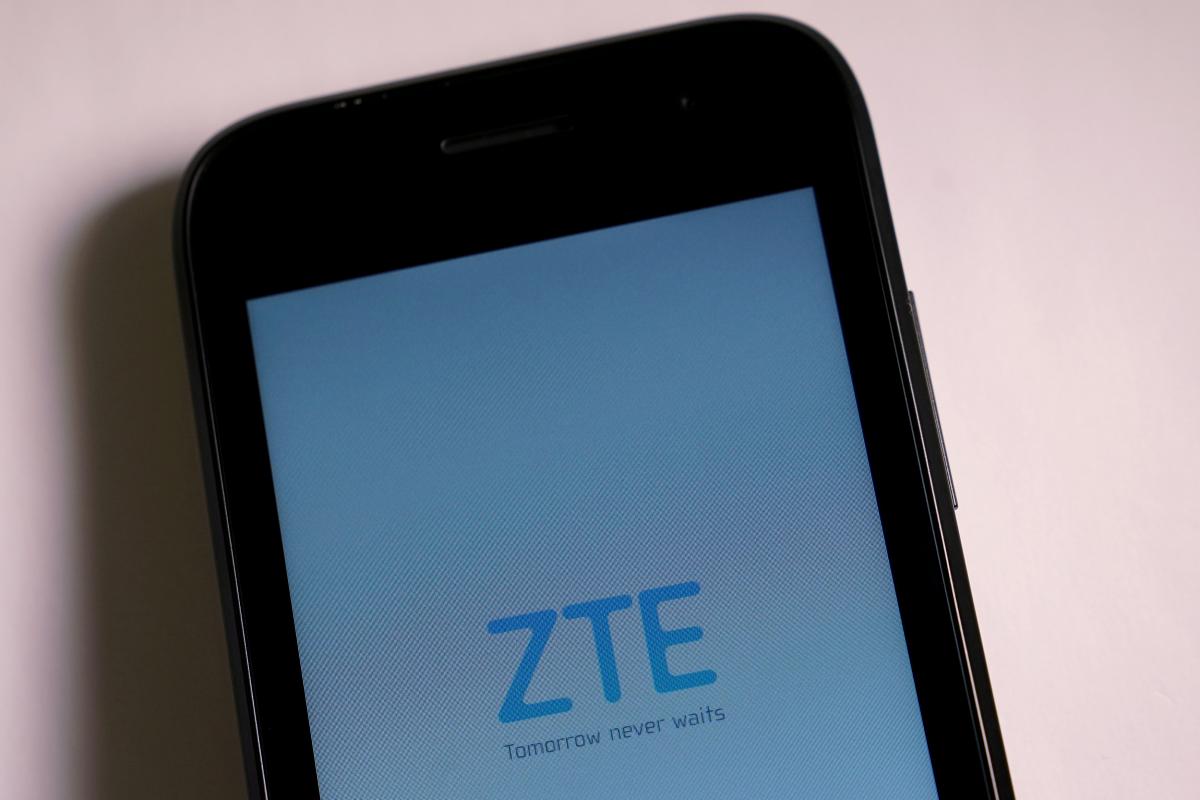 HONG KONG (Reuters) – Shares of China’s ZTE Corp were set to rise 5.5 percent in Hong Kong on Monday after the United States lifted a ban on American companies selling parts to the telecommunications equipment maker that had crippled its business.