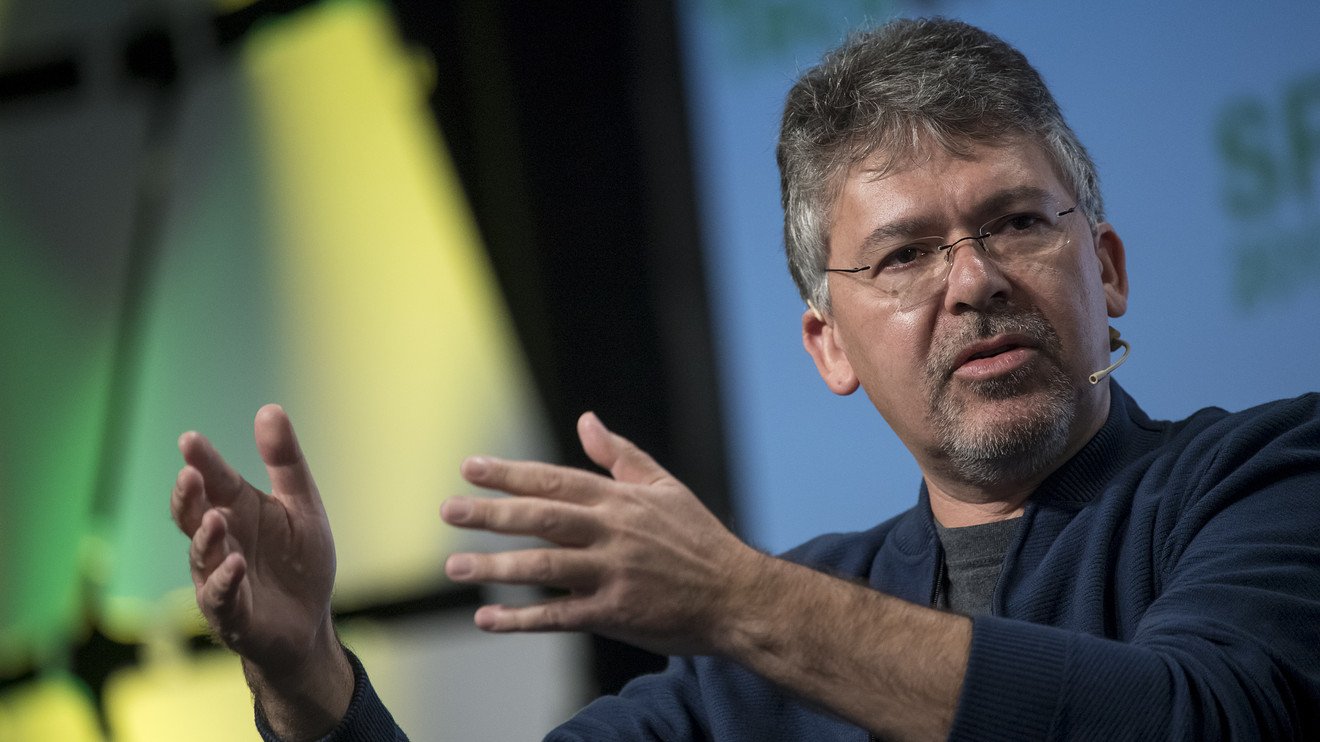 Apple Inc. is handing oversight of its Siri team to new artificial-intelligence chief John Giannandrea three months after hiring him from rival Google, shifting responsibility for the voice-assistant technology to its third leader in the past year.

Apple AAPL, -0.12%  announced Giannandrea’s hiring internally in early April but hadn’t publicly laid out his responsibilities until Tuesday, when it added him to the corporate leadership page of its website. It said he will report directly to Chief Executive Tim Cook, with the title chief of machine learning and AI strategy and a purview that includes development of Siri technologies.

Giannandrea assumes control of Siri as it tries to fend off rising competition from rivals such as Alphabet Inc.’s GOOGL, -0.01%GOOG, -0.10% Google Assistant and Amazon.com Inc.’s AMZN, +0.23% Alexa. Those voice assistants have outperformed Apple’s product in independent tests on its ability to accurately answer questions, forcing the iPhone maker to play catch up in a category it pioneered.

Why men are wearing watches that don’t tell time.