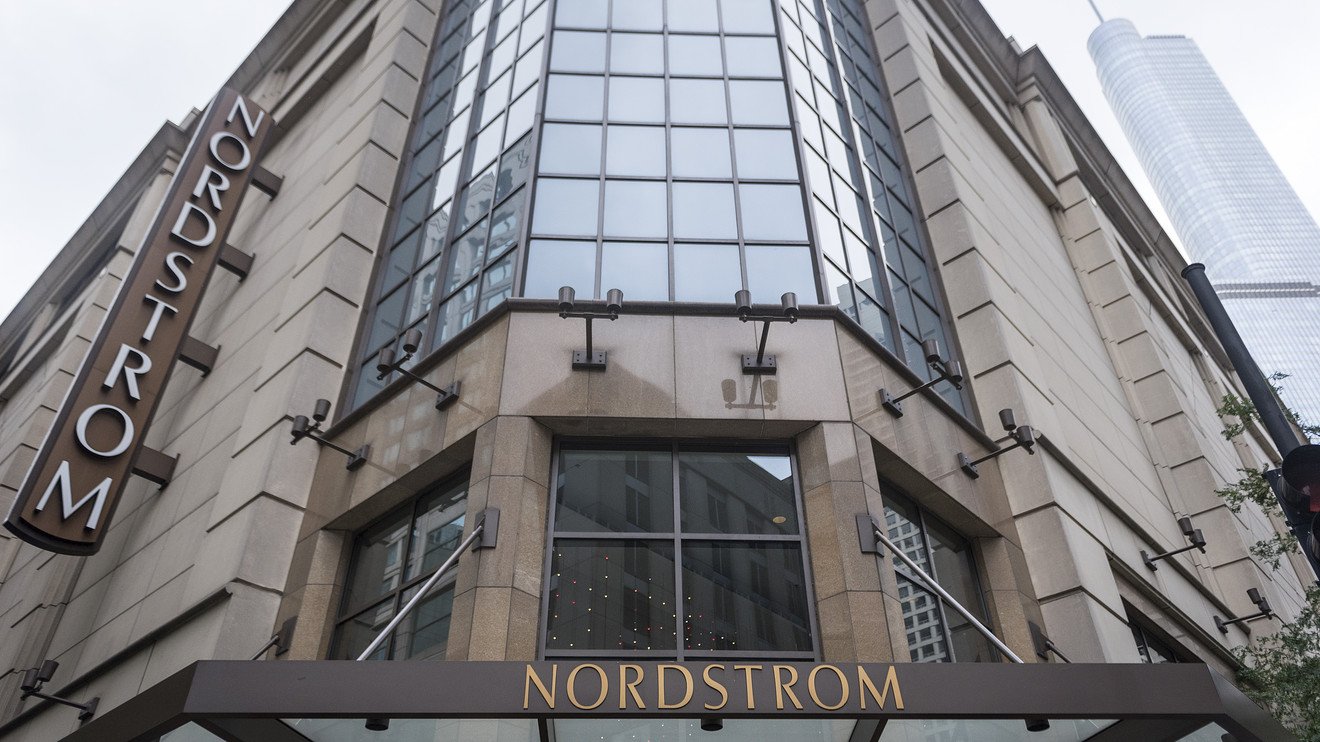 Nordstrom Inc. shares soared in the extended session Thursday thanks in part to the retailer’s progress in internet sales, a spot of trouble for primarily brick-and-mortar retailers as Amazon.com Inc. makes more inroads in apparel.

Nordstrom stock rallied more than 13% after the earnings beat, which also came complete with a brighter outlook for the year. The shares ended the regular session up 0.8%.

Nordstrom.com sales rose 50% quarter-on-quarter to $897 million, compared with consensus expectations of $876 million for the quarter, according to FactSet.

Overall digital sales rose by 23% in the second quarter, compared with 20% for the same period last year, Nordstrom said Thursday. Digital sales represented 34% of second-quarter sales, up from 29% a year ago.

What’s more, during the first day of Nordstrom’s anniversary sale in July, the retailer “achieved record digital demand,” surpassing a previous peak by 80%, it said.

Thursday’s second-quarter beat was a respite from a rockier July for the retailer, when Nordstrom shares sank following a 2018 sales guidance that was below consensus.

The beat also came on a day Walmart Inc. shares rallied thanks to a 4.5% jump in second-quarter same-store sales growth, its best in more than 10 years. Walmart, however, reiterated it expects e-commerce losses to be higher this year.

Nordstrom has been beefing up its e-commerce platform, and earlier this month hired a new chief technology officer, Edmond Mesrobian, a year and a half after the departure of the previous CTO.

In March, the company announced deals to buy two retail technology companies, BevyUp and MessageYes, for an undisclosed sum.