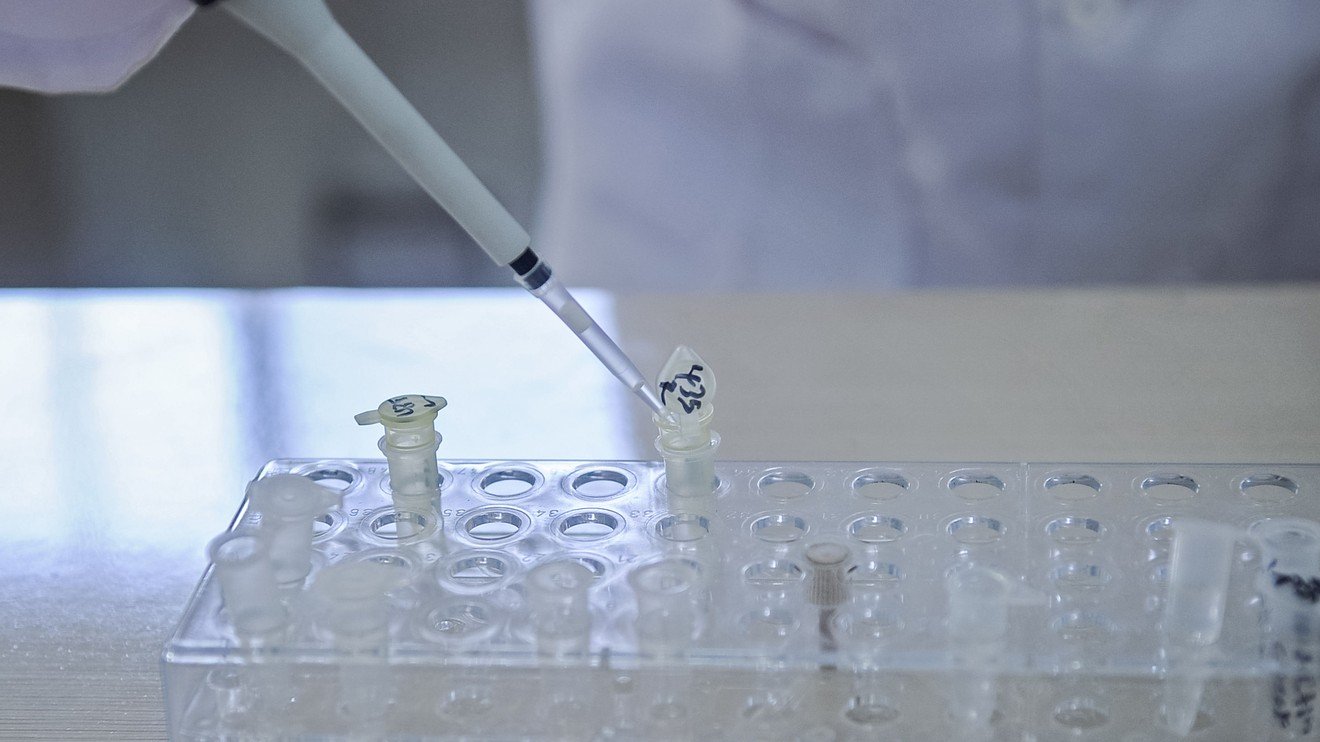 The results already appear to be boosting investor interest in the biotech and pharmaceutical sectors, which have lagged others in recent months. The iShares NASDAQ Biotechnology IBB, -0.19% rose 1.6% on Tuesday to its highest level since fall 2015, as the SPDR S&P Pharmaceuticals ETF XPH, -0.73%  rose 0.3% and the SPDR S&P Biotech ETF XBI, -1.81% rose 0.5%.

The heretofore sluggish growth could be because of the Trump administration’s renewed interest in drug pricing. Companies across the biopharmaceutical sector have also been plagued by such issues as a dearth of new drugs and a wave of profitable products poised to lose patent protection.

Wall Street, meanwhile, has been hoping for a turnaround.

“With investors’ renewed interest and seeming willingness to give biotech a chance, we are cautiously optimistic on the outlook heading into 2Q earnings: clear eyes, full heart, can’t lose,” J.P. Morgan analyst Cory Kasimov said in an earning preview report.

Biogen and Eli Lilly both emphasized the strength of their respective revenue results in the latest quarter.

Sales are, of course, always a key benchmark for pharmaceutical companies.

But as reliance on drug price increases to boost financial results has become more controversial, companies have played up other metrics.

In the Tuesday release, Eli Lilly Chief Executive David Ricks described the quarter’s revenue increases as “fueled by volume growth of our new medicines, while we also maintained a keen focus on containing costs and improving productivity.”

Biogen Chief Executive Michel Vounatsos, meanwhile, spoke about the “fundamentals and resilience” of the company’s multiple sclerosis drugs, and discussed the opportunities ahead for the rare-disease therapy Spinraza.

Drug price increases have remained a high-profile subject during President Donald Trump’s term. Trump released a plan earlier this year that is supposed to lower drug prices, although drug companies are expected to avoid any direct harm.

Related: Your guide to the Trump drug price plan: who it affects and how

The president also recently criticized pharmaceutical giant Pfizer Inc. for its hikes, prompting Pfizer and some other companies to make commitments to contain their prices.

The trend continued on Tuesday, with Eli Lilly Chief Financial Officer Joshua Smiley explaining on a conference call that the company’s new guidance “exceeds current consensus and does not assume U.S. price increases for the remainder of the year.”

Ricks later chimed in that “we don’t have list price changes in our outlook and it’s still very robust, and that’s where we’re focused, just driving value of new products here in the U.S. and abroad.”

But will the industry restrain its price increases this year and in coming years, as many on Wall Street have been wondering? The chief executive demurred, saying it would be hard to say.