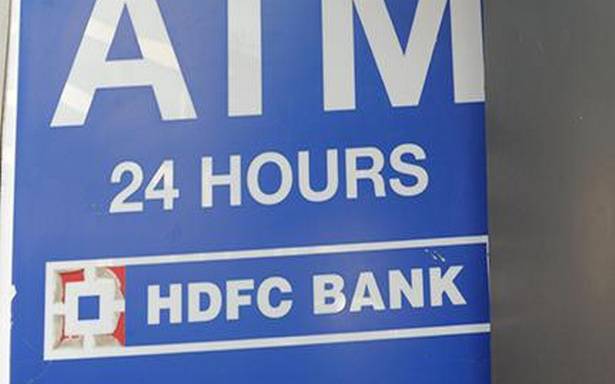 HDFC Bank’s move to raise ₹24,000 crore capital will strengthen its ability to absorb loss while supporting efforts to expand the balance sheet, according to rating agency Moody’s.

“We expect that the capital raise will support HDFC Bank’s credit growth of 20%-25% over the next few years,” Moody’s said while observing that the private sector lender was growing at a faster pace than other Indian banks.

Its average loan growth has been 22% over the past three years versus the system average of 6.5%, it said.

The rating agency said the bank’s internal capital generation had lagged its risk-weighted assets growth in the last five years.

If it manages to raise the capital, its common equity tier-I capital (CET1) ratio will increase by a total of 300 basis points to 15.2%, bringing the CET1 ratio above those of its Indian peers and well above the Basel III minimum capital CET1 requirement of 8%, Moody’s added.