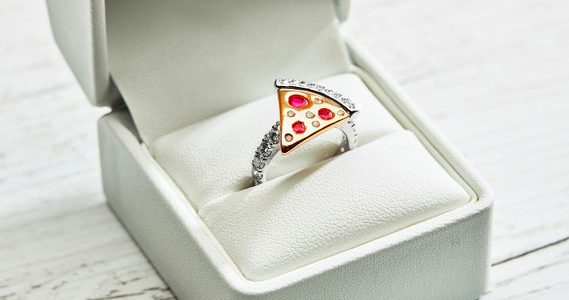 Domino’s Pizza is playing cupid this month Down Under 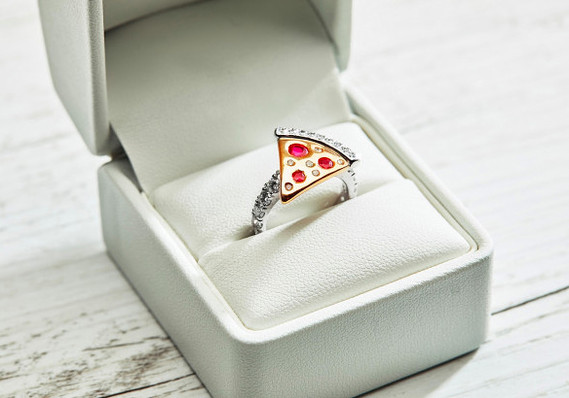 If you like pizza, then you should put a ring on it, suggests the Australian branch of Domino’s Pizza, which just revealed a one-of-a-kind slice that, enticing though it might be, you won’t want to take a bite out of.

On Monday, Domino’s Australia, operated by Domino’s Pizza Enterprises Ltd.DMP, +0.15%DPZUF, +3.99%DMZPY, +0.71%under a franchise agreement with the Ann Arbor, Mich., company Domino’s Pizza Inc.DPZ, +1.69% , debuted the design for a diamond-encrusted, pizza-shaped engagement ring on its Twitter page and promised one “lucky pizza lover” the opportunity to pop the question and profess their love for pizza at the same time.

The pizza chain revealed details of the ring, saying it’s worth more than $9,000.

According to the chain’s website, fans can enter to win the ring by submitting a 30-second video “detailing how you will involve pizza in your proposal.” (But, for dental safety’s sake, don’t incorporate the ring into your pizza.)

“Think you’ve found your slice of heaven and are ready to say, ‘I cheese you’?” writes Domino’s of the contest. “We’re giving one lucky pizza lover the chance to make a truly dough-mantic proposal this Valentine’s Day.”

Those wishing to participate can provide their information on the official contest page.

The eventual Domino’s-themed proposal could create the latest feel-good moment for the brand, following news of a U.S. delivery driver who got a huge tip last month.

In January, college student Nyles Harris was out on a delivery for a Domino’s in Pennsylvania when he earned more from one tip than most delivery drivers earn in several weeks. Harris, a student at Northampton Community College, received a $2,020 tip from vlogger Gabi DeMartino, who filmed herself giving Harris the massive tip and later shared the footage on her YouTubeGOOGL, +0.04%GOOG, +0.08%channel.

“I didn’t really believe it until I got back to my car,” Harris was quoted as having said. Fortunately for him, his boss told him he was allowed to keep the tip, which he said he had put to good use.

“I used it to pay off some debts, pay off some bills, and I had to give some to my mom,” he explained. “She was hugging me and all kinds of stuff and she was like, ‘Why would you do this for me?’ and I was like, ‘You know I got you.’ ”

A version of this Fox News report appeared at NYPost.com. 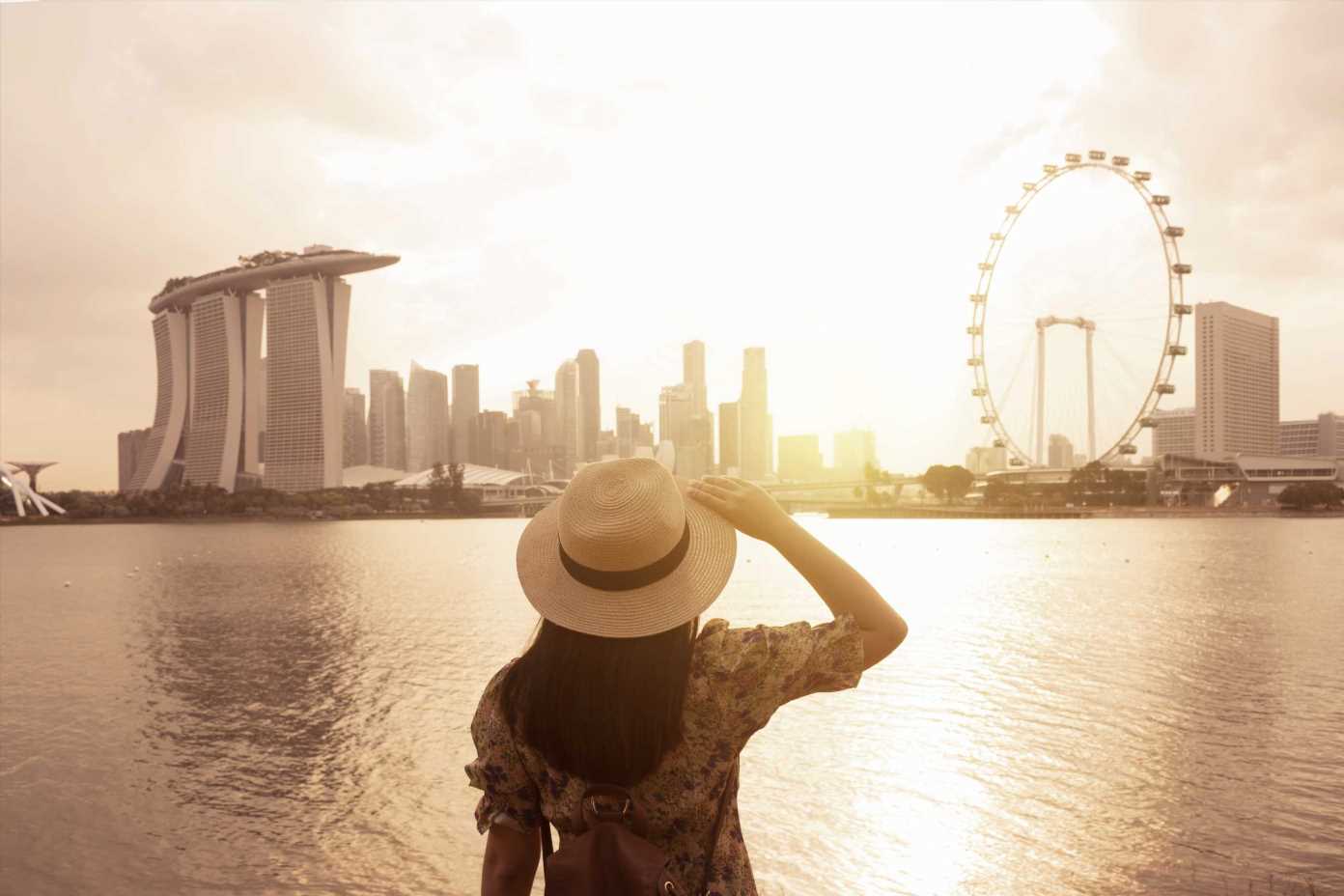 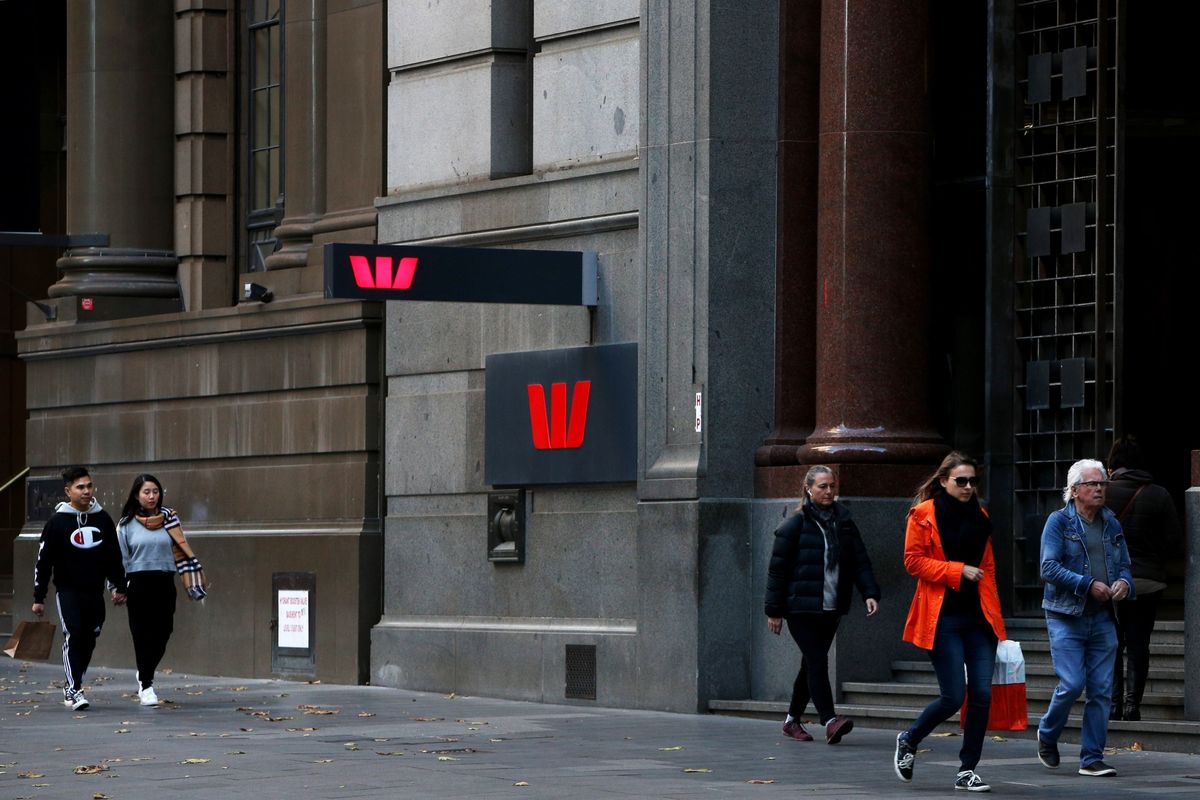