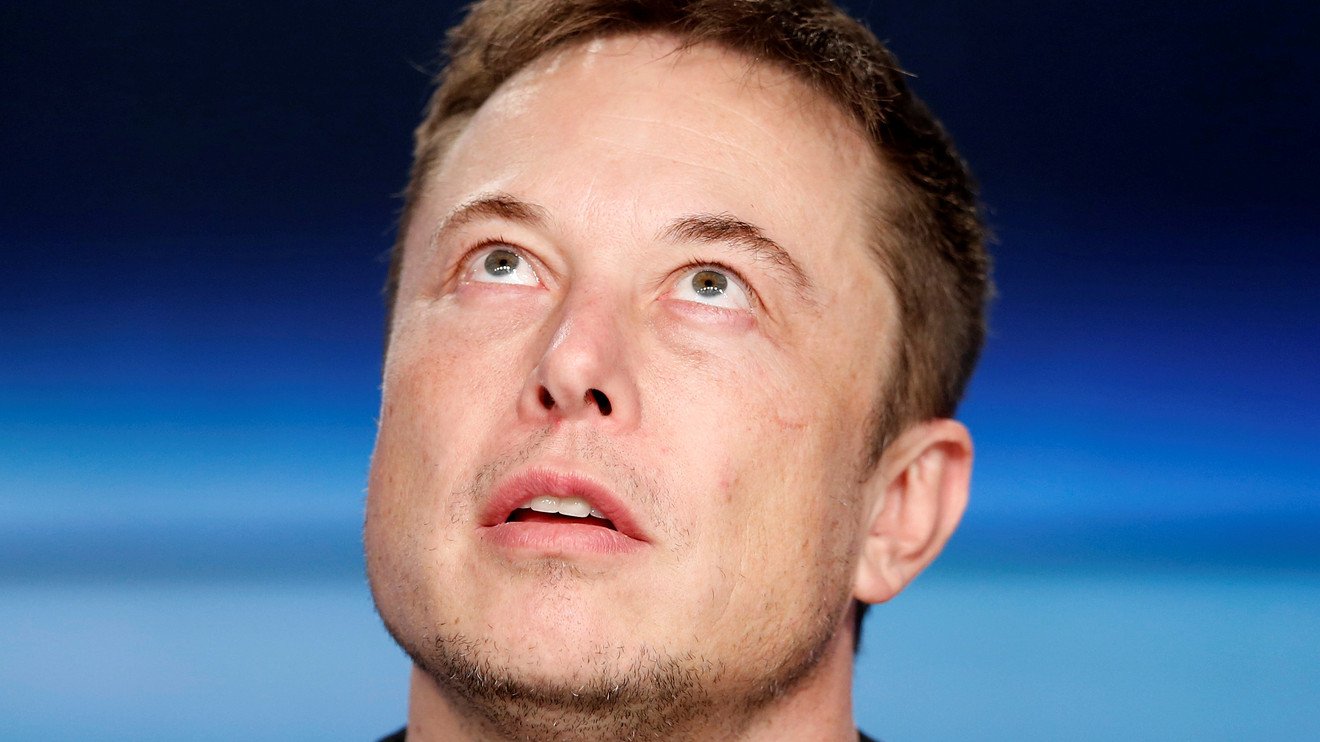 The case of Elon Musk and the farting unicorn has apparently been settled amicably.

Colorado artist Tom Edwards said he and Tesla Inc. TSLA, -2.08%  have reached an agreement over the whimsical image that he painted and claimed the electric-car maker unfairly appropriated.

“I am happy to report that we have reached an agreement with Tesla that resolves our issues in a way that everyone feels good about!” Edwards said in a blog post Friday. “It’s clear there were some misunderstandings that led to this escalating, but I’m just glad that everything has been cleared up. I’ve always been a Tesla fan, and I’m looking forward to getting back to making pots and selling them in my online store.”

The dispute gained notoriety last month after Edwards’ lawyers claimed Tesla had violated copyright law by using images of the farting unicorn without compensating the artist.

Edwards created the image of a smiling unicorn powering an electric car with its own gas in 2010, and sold them on ceramic mugs. Musk, Tesla’s chief executive, later expressed his admiration for the image, and it was featured as part of the sketchpad on Tesla’s center console and on the company’s annual holiday card last year.

Musk and Edwards’ daughter got into a brief Twitter war in June, with her saying Musk “ripped off my dad’s art” and Musk saying, “He can sue for money if he wants, but that’s kinda lame.” Musk has since deleted his tweets.

At the time, Edwards said he wasn’t trying to shake down the company, he just wanted to be fairly compensated for his art.

On Saturday, Musk tweeted a link to Edwards’ blog post and an image. His only comment came in the form of three emojis: a unicorn, a gust of wind and the peace sign. A Tesla spokesperson did not have any further comment.